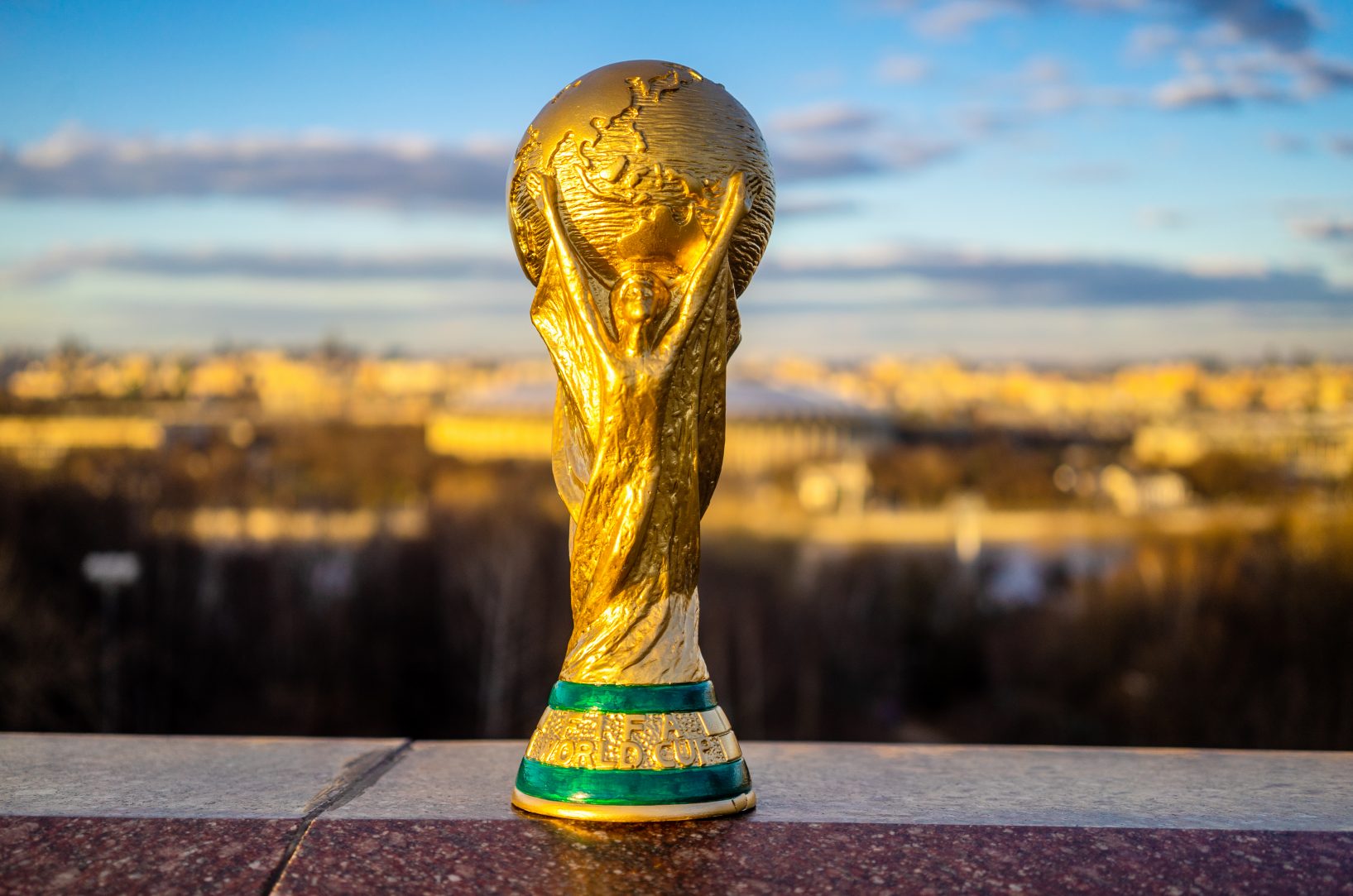 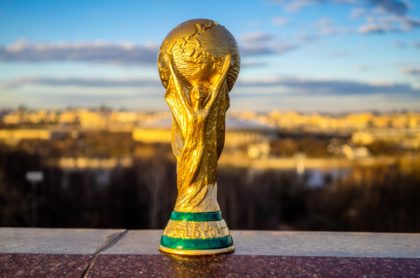 Sanchez made the announcement at a press conference following a meeting with King Mohammed VI and head of the Moroccan government Saad Eddine El Othmani.

The Moroccan news agency quoted the Prime Minister as highlighting the importance of the World Cup taking place on two continents.

The idea of a joint African and European bid was raised in the Moroccan press after talks between the football associations of Morocco, Spain and Portugal.

This will be Morocco’s sixth bid to host the World Cup. It lost the fifth bid for the 2026 edition to the North American trio, Canada, Mexico and USA.