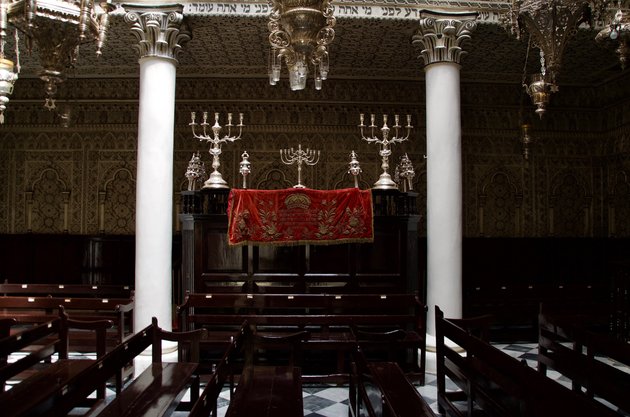 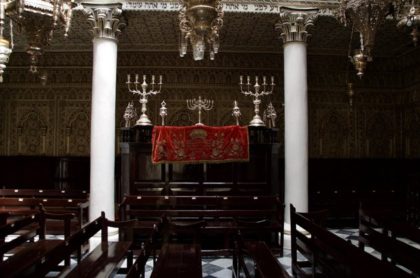 They were more than 200 Jewish personalities who have attended an event held in Marrakech on November 13-18 to celebrate Morocco’s time-honored traditions of tolerance and coexistence.

Many of the participants were Moroccan Jews who are currently living in France, Canada, Belgium and China. They presented their accounts on the life of Jews in Morocco.

The event highlighted the “respect of Jews for Islam and the respect of Muslims for Judaism,” said Berdugo.

Underscoring Morocco’s efforts to safeguard its traditions of diversity and tolerance, Berdugo underscored an initiative launched in 2010 to rehabilitate synagogues and cemeteries across Morocco.

He said the event aims at highlighting the feeling of Moroccannness espoused by Moroccan Jews regardless of their country of residence.

Chairman of the University of Agadir Omar Halli described the Jewish culture as a part of Morocco’s intangible heritage adding that Hebrew and Hebraic culture are part of the Moroccan culture.

For his part, Driss Khrouz, director of Fez’ sacred music festival, stressed the need to include the history of religions in the curriculum.

In 2011, in the wake of the Arab spring, Judaism became enshrined in the country’s new constitution as a key part of Moroccan identity