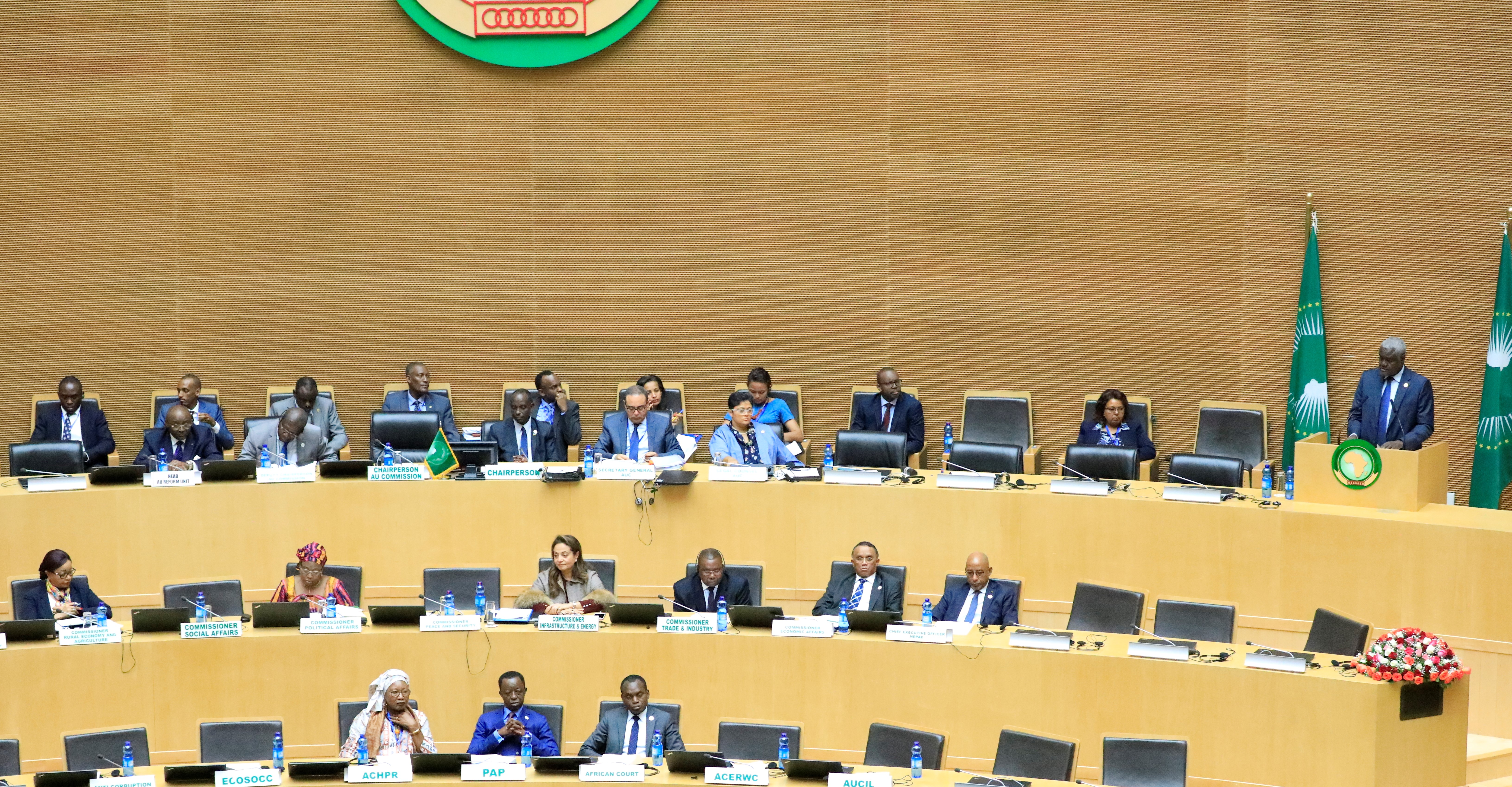 AU to Sanction Members Defaulting on Payment of Financial Contributions 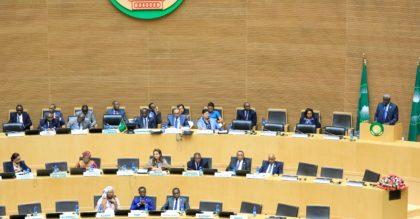 The African Union on Wednesday called for a sanction regime against member states that would fail to make their annual financial contributions.

African Union Commission chair Moussa Faki Mahamat announced the new measure in a speech at the 20th Extraordinary Session of the Executive Council of the African Union, focused on the continental reform agenda, a necessity for the continental organization to achieve peace and development.

According to Faki Mahamat, in the face of ferocious global competition, declining multilateralism and the existence of multiple conflicts in the continent, Africa “has to strengthen itself in all forms.” The situation demands that “we increase our performance,” he said.

Much of the budget of the cash-strapped pan-African organization comes from international donors, with 30 out of the 55 member states defaulting either partially or completely on their contributions.

Based on the 2016 decisions of the member states, Rwandan president and AU acting chairman Paul Kagame had submitted the reform roadmap to the leaders for the implementation of Agenda 2063 — the continent’s economic, social and political blueprint.

To increase self-reliance and support peace operations, the AU is suggesting a 0.2% import levy on eligible goods, which officials hope, will raise up to $400 million by 2020.

As a reminder, the European Union has recently decided to reduce its contributions by 20%, while the US administration is reducing the share of its national budget allocated to Africa.