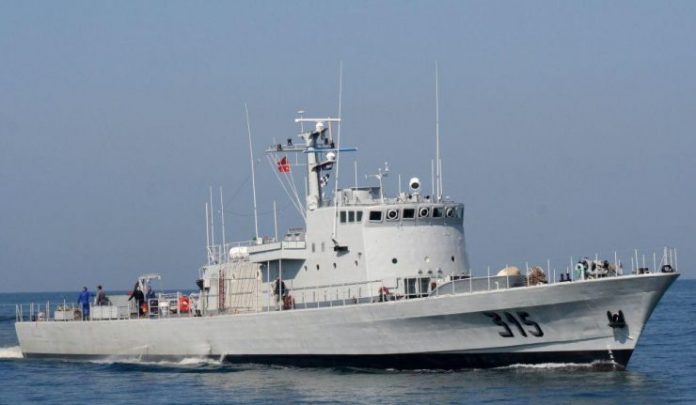 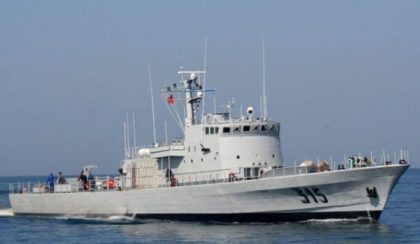 Morocco’s royal navy has rescued 140 illegal migrants, including women and children, while patrolling in the Mediterranean Sea during the last 24 hours.

The rescued migrants, who were trying to reach Spain, have all been brought safely to Moroccan ports, the navy said in a statement.

Earlier in October, the Moroccan navy saved 31 migrants stranded at sea and recovered at least 11 bodies.

On October 6 and 7, units of the Moroccan Navy had assisted thirty-one inflatable boats of different categories that were in difficulty in the Mediterranean.

The boats were carrying 615 candidates for illegal migration. They were all brought back safely to Moroccan ports.

More than 43,000 migrants have made it to Spain since the start of the year, including around 38,000 by sea, according to the International Organization for Migration.

However, more than 1,700 have died or disappeared in the Mediterranean during the same period, including 362 off the Spanish coast, according to the IOM.

During the past nine months, Moroccan authorities have dismantled more than 122 trafficking networks and foiled more than 68,000 migration attempts.

Meanwhile, some 50,000 migrants living in Morocco have benefited from the two phases of the operation to regularize their status.
In its human rights report, the US State Department welcomed Morocco’s protection of migrants’ rights and its regularization and integration policy.

The Moroccan government “cooperated with the Office of the UN High Commissioner for Refugees (UNHCR) and other humanitarian organizations in providing protection and assistance to refugees, returning refugees, asylum seekers, and other persons of concern,” said the report, adding that the government also provided funding to humanitarian organizations to provide social services to migrants, including refugees.

The State Department hailed Morocco’s efforts to give migrants access to basic services, saying that recognized refugees and migrants were able to work and access health care and education services, including publicly funded professional and vocational training.