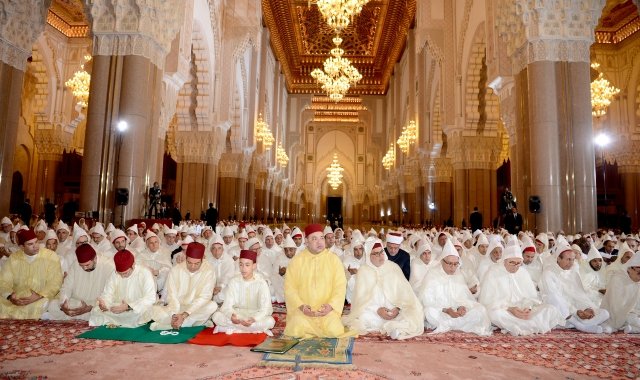 Monarchy at Forefront of Morocco’s Efforts to Counter Extremism 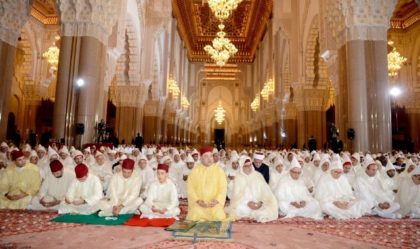 King Mohammed VI of Morocco who has also the spiritual title of Commander of the faithful has been at the forefront of initiatives aiming to showcase the lofty values of Islam underpinned by coexistence and tolerance.

The Monarch has indeed launched yet another initiative that fosters the moderate interpretation of the Maliki-Ashari school of Sunni Islam and counters religious extremism.

In Rabat, the king visited the offices of the TV and radio channels with most viewers and listeners in Morocco, Assadissa TV and the Mohammed VI Radio of the Holy Quran, where he oversaw the launch of a new talk show baptized “Addourous Al Hadithia.”

This show adds to multiple initiatives launched by Morocco in the last decade to champion the genuine values of Islam at an international context marked by the rise of amalgams and misunderstandings.

The new initiative is hence a way to educate the larger public about the Prophet’s Tradition, the second source of Islam, and to correct the misunderstandings and false Hadiths circulated, especially via the Internet, for ideological reasons.

This talk show adds to numerous other initiatives launched by Morocco to counter extremism. These include the training of local imams, as well as Imams from Africa and Europe at Morocco’s international imam training center in Rabat, which expanded its capacity to 1,800 students in 2017.

Prior to establishing the Imam training institute, Morocco implemented a reform of the religious sphere by making mosques a place of worship and not a place for political rhetoric.

Thanks to such efforts combined with an efficient security strategy, Morocco remained largely the most insulated country from terrorist attacks in the region.