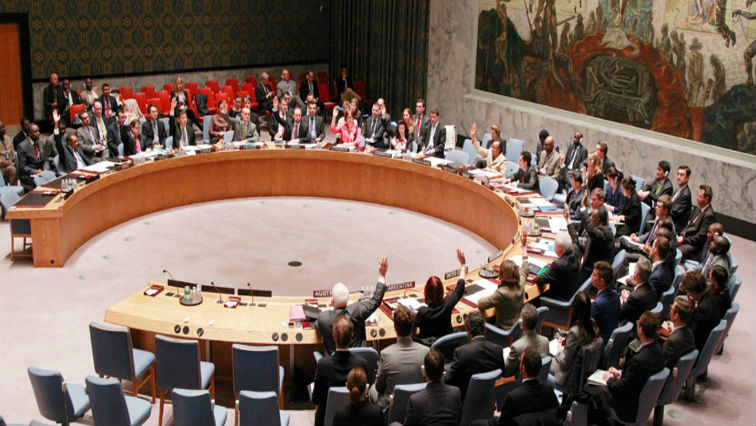 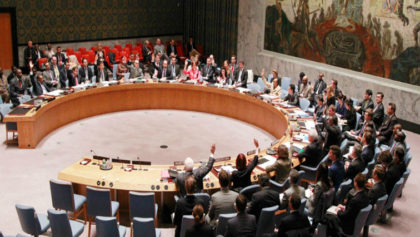 The United Nations Security Council decided on Wednesday to extend the mandate of the MINURSO until April 30 next year, calling upon all involved parties in the Sahara conflict to engage constructively in resumed talks planned for the end of 2018.

The Council adopted resolution 2440 (2018), welcoming the decisions by Morocco, Algeria, Polisario and Mauritania to accept an invitation from Horst Köhler, the Secretary-General’s Personal Envoy, to participate in an initial round table meeting in Geneva on December 5 and 6.

The Council called upon the parties to demonstrate political will in order to advance the negotiations, emphasizing the importance of an enduring political solution to this regional conflict.

Calling upon the parties to refrain from actions that could undermine negotiations, the Council called specifically on the Polisario to adhere fully to its commitments to the Personal Envoy in respect of Bir Lahlou, Tifariti and the buffer strip at Guerguerat.

The resolution welcomed the initiatives taken by Morocco, and the role played by the National Council on Human Rights Commissions operating in Dakhla and Laayoune as well as Morocco’s interaction with Special Procedures of the United Nations Human Rights Council.

It also reiterated the Security Council’s request for consideration of a refugee registration in the Tindouf refugee camps and emphasizing efforts be made in this regard.

In statements following the vote, the Council members welcomed the mandate renewal and the progress made towards a political solution on the Sahara issue. In that regard, they expressed support for the Personal Envoy and called on the parties to engage constructively with him.

Several other Council members voiced their preference for renewing MINURSO’s mandate for 12 months rather than six, with France’s representative saying that full-year mandates are preferable in order to maintain continuity in planning for all United Nations missions.

However, the representative of the United States insisted on a shorter mandate to enforce the momentum towards progress.

As the report documents, there has been recent progress towards resuming a political process, ten years after the last formal round of talks to obtain a mutually acceptable political solution to the Sahara issue.

In the consultations, several members had expressed support for extending MINURSO’s mandate for one year, as recommended by the Secretary-General in his report.

The Secretary-General says that this would give his Personal Envoy “the space and time for his efforts to create the conditions necessary for the political process to move ahead.”

North Africa Post's news desk is composed of journalists and editors, who are constantly working to provide new and accurate stories to NAP readers.
NEWER POSTTourist Arrivals in Morocco up 8% in First Eight Months of 2018
OLDER POSTMorocco Moved up 9 spots in the 2019 Doing Business Ranking