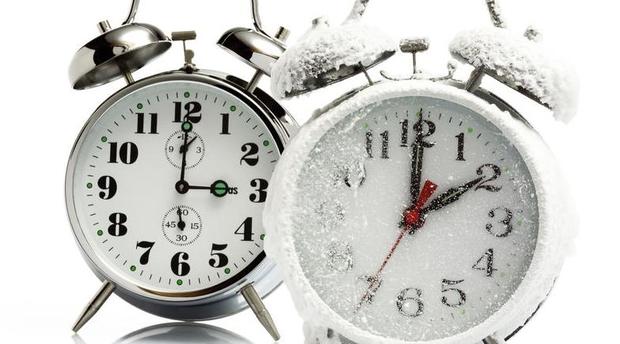 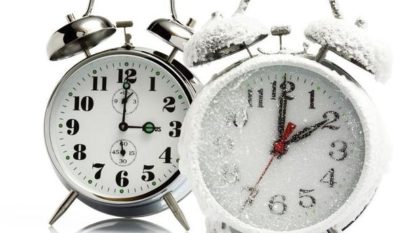 Morocco’s official time will stay GMT plus one as the country decided to keep daylight saving time all year long.

The decision was met with criticism on social media as many activists denounced a lack of popular survey by the government before the adoption of the new time.

The government said that it is better to keep the daylight saving time in order to avoid creating confusion.

Avoiding the switch would save “an hour of natural light”, Administrative Reform Minister Mohammed Ben Abdelkader told the media.

In the wake of the new decision, the education ministry decided to adapt school hours; hence pupils will start school at 9am instead of 8am when it is still dark in fall and winter.

One UK campaign group even says staying at summer time all year-round would reduce traffic accidents, because road users would be able to see better in the evenings.

The European Union said in August that it would recommend that its member countries scrap the twice-yearly clock change.