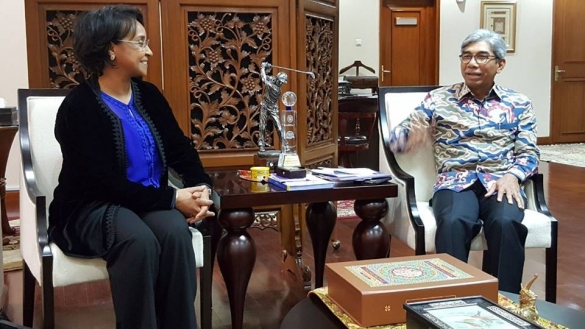 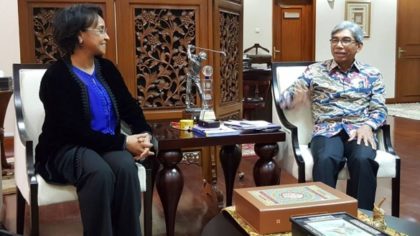 The agreement was reached at the second Indonesia-Morocco Joint Commission Session in Jakarta last Friday. The two countries’ delegations were led by Indonesian Deputy Foreign Minister AM Fachir and Mounia Boucetta, the secretary of state at the Moroccan Ministry of Foreign Affairs and International cooperation.

Besides the trade agreement, the two countries will also discuss a set of MoUs concerning the Halal certificate, freight vessels, and industrial cooperation particularly in the field of fertilizers.

Trade between Morocco and Indonesia totaled $154.8 billion of which $68.8 million dollars are Moroccan exports.

Indonesia is part of a push by Morocco to diversify its global partners through fostering ties with the Association of Southeast Asian Nations (ASEAN).

North Africa Post's news desk is composed of journalists and editors, who are constantly working to provide new and accurate stories to NAP readers.
NEWER POSTMorocco Keeps Clocks Steady on GMT+1
OLDER POSTKing Mohammed VI Champions the Cause of Youth in Morocco & Africa