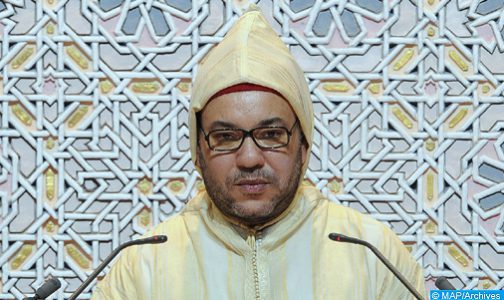 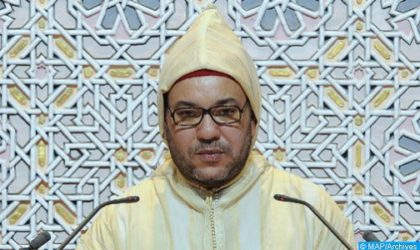 Since the call made last year by King Mohammed VI of Morocco, several initiatives have been launched targeting sectors such as education, training and youth issues with the aim of reducing social and spatial disparities.

In a speech at the opening of the Parliament’s fall session Friday, King Mohammed VI said through such initiatives and reforms he has sought to pave the way for future action with special emphasis on urgent issues such as education training, employment and youth issues, public support and social protection.

It is quite natural for there to be ample reflection and extensive dialogue on such an issue, which is crucially important for Morocco’s future. I believe, however, that this major project is now ready and that we need to move on to making concrete proposals. This should be done within the next three months.

Underlining that there has been ample reflection and extensive dialogue on such an issue, which is crucially important for Morocco’s future, the Monarch said that “This major project is now ready and that we need to move on to making concrete proposals.”

The King who pointed out that this endeavor should be completed within the next three months, announced that a committee has been formed to report directly to him on the proposed new development model, specifying the objectives targeted, the proposed options for change and the means for actual implementation.

“Morocco must be a country of opportunity, not of opportunists,” underscored the king stressing that all citizens, without exception, should be given the same chance to serve their country, and all citizens must benefit, on an equal footing, from the country’s resources and from opportunities for growth and advancement.

The King also called for creating more job opportunities for the youth stressing the role of vocational training as a powerful lever to that end.

“It is necessary to work on creating more bridges and links between vocational training programs and general education courses within a unified, integrated system. There should also be a balance between theoretical training, on the one hand, and practical, workplace training, on the other,” said the monarch.

In this connection, the Sovereign also urged the government to come up with innovative mechanisms in order to continue incentivizing farmers to become more actively involved in productive agricultural cooperatives and groupings, and to seek training in the agricultural field.

In parallel, the King called for improved access to land, making it more easily available to investors, with a view to increasing production, boosting productivity and stimulating employment.

Thought should also been given to the best ways to do justice to smallholders, particularly with regard to the marketing of their produce, and to address rigorously the issue of speculation and the multiplicity of intermediaries, he argued.

Part of the measures to stimulate employment, the King also called for considering “the possibility of having quality initiatives and global leaders involved in some sectors and professions – such as the health care sector – which are not currently accessible to foreigners, provided the said projects contribute to the transfer of know-how and create employment opportunities for young Moroccans with the right qualifications.”

Indeed, growing interest is being shown by many of the world’s leading clinics and hospitals that wish to invest in our country, he said.

“There are tempting incentives, which induce some students to remain abroad after completing their studies. I believe, however, that the initiative we are launching will help provide the right conditions for Moroccans with skills to come back to work in their country and create healthy competition, which will ultimately improve service provision,” king Mohammed VI said.