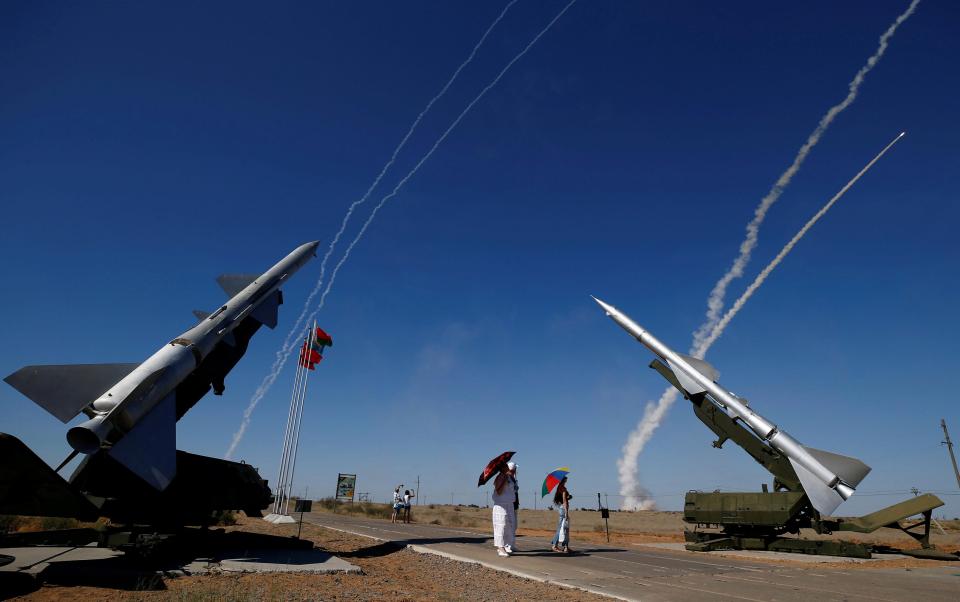 Is Moscow Planning to Exploit Libya’s Migration Routes to Destabilize the West? 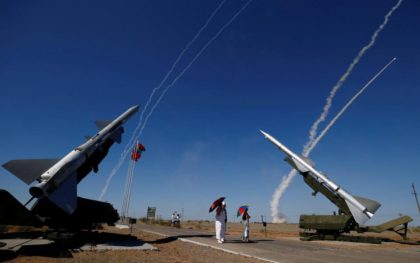 Russia is planning to make the war-torn Libya “his new Syria” and challenge the West in North Africa, warn UK intelligence chiefs.

Moscow is sending troops and missiles into Libya in a bid to enforce a new stranglehold on European immigration routes, says the Sun daily, affirming that taking control of the biggest illegal immigration route to Europe appears to be Russia’s primary goal.

According to the British newspaper, “dozens” of officers from the GRU military spy service as well as its Spetznaz special forces wing are already on the ground in eastern Libya, initially carrying out training and liaison roles.

Two Russian military bases are already now active in the coastal towns of Tobruk and Benghazi, using the cover of the controversial Russian private military company the Wagner Group, which already has outposts there, adds the Sun.

Russia’s kalibr anti-ship missiles and state of the art S300 air defense missile systems are also now believed to be on the ground in Libya, says the conservative UK daily, noting that President Vladimir Putin wants to seize the country’s coastline to open a new wave of immigration.

The Kremlin has sided with Libya’s most powerful warlord, General Khalifa Haftar, and is also supplying his troops with heavy equipment. Haftar – who leads the Libyan National Army – is the defacto military ruler of much of Eastern Libya.

And if Moscow takes control of Libya’s coastline it could turn on a fresh tidal wave of migrants crossing the Mediterranean, warned British intelligence experts.

Such a catastrophic scenario would undermine European countries’ stability as they are vulnerable to both immigration flows and oil shock from Libya.

Commons Foreign Affairs committee chairman Tom Tugendhat said: “It is extremely alarming Russia wants to open up a new front against the West in Libya”.