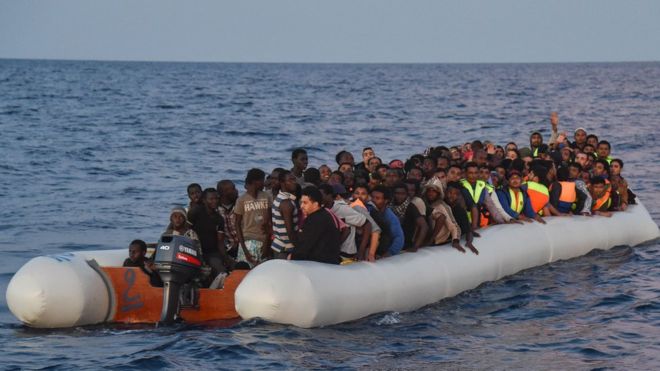 Morocco Rescues over 600 Migrants at Sea over Weekend 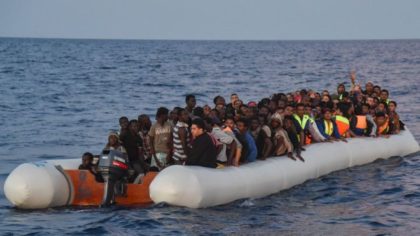 Morocco’s Royal Navy said it rescued 615 migrants from 31 boats that ran into trouble in the Mediterranean at the weekend while trying to reach Spain.

This happens as Morocco becomes a destination and a transit country overtaking Libya as the main entry point for migrants willing to cross the Mediterranean to Spain or to cross over the fence with two Spanish occupied enclaves.

All of the would-be migrants rescued by the Moroccan navy were brought back safely to the North African country’s ports, the navy said in a statement.

“Many of the boats that transported them sank due to their dilapidated state,” the statement said, without giving the nationalities of those rescued.

Earlier in October, the navy announced that it has saved 31 migrants stranded at sea and recovered at least 11 bodies.

More than 43,000 migrants have made it to Spain since the start of the year, including around 38,000 by sea, according to the International Organization for Migration.

But more than 1,700 have died or disappeared in the Mediterranean during the same period, including 362 off the Spanish coast, according to the IOM.

Morocco has dismantled more than 70 trafficking networks and foiled more than 54,000 migration attempts up to August.