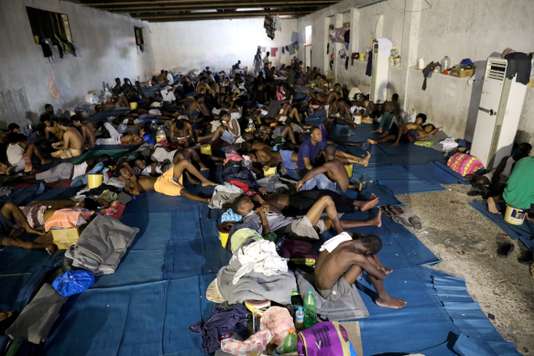 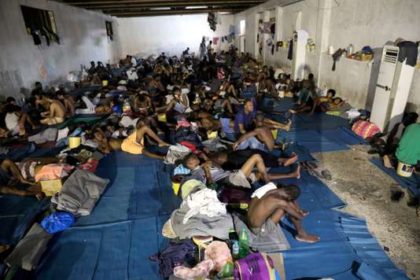 Morocco reiterates its refusal of hosting migrant detention centers known as disembarkation platforms allowing the EU to externalize its asylum and migration policies.

In an interview with German newspaper Die Welt, Moroccan Foreign Minister Nasser Bourita reaffirmed that his country “is generally opposed to all kinds of centers,”

“This is part of our migration policy and a national sovereign position,” he said.

Bourita blamed political divisions within the EU for blowing the migration problem out of proportion and said Europe had to make up its mind about its southern neighbor: “Are we real partners, or just a neighbor you’re afraid of?”
Migration management has uncovered deep rifts in the EU between states with diverging policies.

Last month, the EU launched formal talks with Egypt over how Cairo can help curb migration from the region in exchange for financial support.

The mayhem in Libya and the tightening of border control by Turkey is pushing increasing numbers of illegal migrants to opt for the Maghreb route, which puts a strain notably on Morocco, viewed as the most attractive route to Europe.

Morocco responded to the migration problem by launching a solidarity-based policy granting legal stay to more than 50,000 migrants while cracking down on trafficking networks with at least 80 gangs dismantled so far and 54,000 illegal migration attempts foiled.