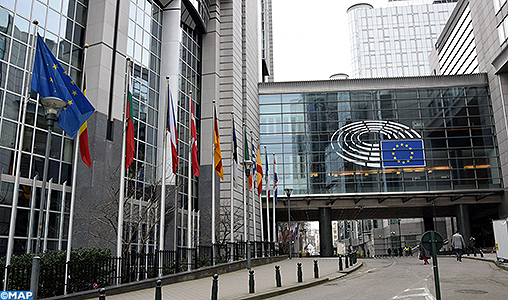 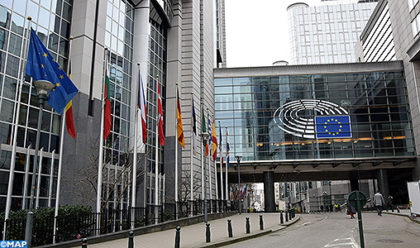 A draft resolution by the European Parliament’s Committee on International Trade (INTA), drawn up in the context of the approval of the Morocco-EU farm agreement and the extension of tariff preferences to agricultural and fisheries products originating from the Sahara provinces, underlined the important development efforts being made in the Moroccan southern provinces and the need for the European Union to preserve the legal certainty of its trade agreements.

The draft, which will be tabled for vote in early December in the INTA Committee, clearly establishes that the current economic, social and environmental development observed particularly in the cities of Dakhla and Lâayoune is undeniable as is the considerable potential to create new local employment opportunities for both low-skilled and highly skilled workers.

The text was drafted following the visit members of the INTA committee paid to the southern provinces early September to assess the development efforts in the region and the impact and usefulness of the Morocco-EU agreements on the local population and on local development.

In its draft resolution, the committee actually stresses that the local population benefits from economic development and from the investments injected in infrastructure, health and education and recognizes the existing investments in the renewable energy sector and circular economy.

While emphasizing that further efforts are needed to ensure better integration of all components of the local economy, the INTA Committee affirms its endorsement of the economic and trade initiatives made by the youths of the southern provinces, many of whom women, and emphasizes the need for expanded export opportunities to induce greater investment in job generating sectors.

The committee, which highlights the region’s strategic potential as an investment hub for the rest of the African continent, stresses that the EU’s continued commitment will have a positive leverage effect on the region’s sustainable development.

It also draws the EU’s attention to the need to maintain the legal certainty of its trade agreements with its partners, and encourages both parties “to restore good trade relations swiftly and to progress in the negotiations of the Free Trade Area.

In the report published at the end of their mission in the Sahara, the MEPs, led by Patricia Lalonde, underlined that during their various meetings with local stakeholders and field visits, they saw first-hand the dynamism of the economic fabric and the impact of the growth results on the local population.

The various information collected on the ground revealed that a large percentage of jobs created in the various industrial units and sectors located in the region goes to the natives of the southern provinces and that the revenues of activities are injected into local development and constitute a significant value added to the economy of these provinces, the report outlined.

These data also confirm the information gathered by the European Committee on the Moroccan Sahara populations’ direct benefit from the region natural resources and on the development effort made by the public authorities within the framework of a vision of global and integrated development of all regions and provinces of the Kingdom.