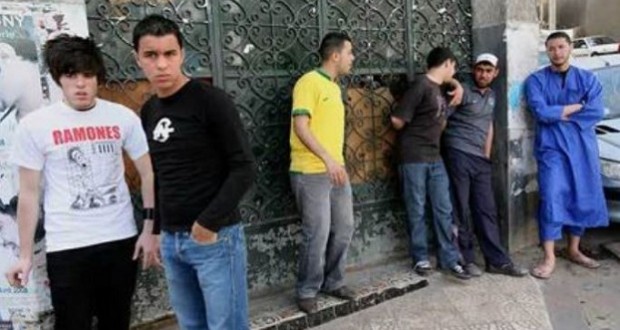 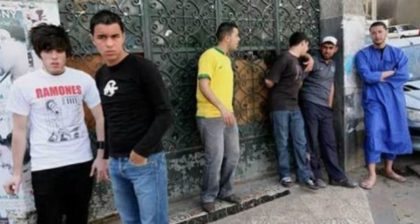 One in four Algerians remain unemployed in an economy undermined by over dependence on oil and gas revenues and bleak political prospects.

Official data speak of an unemployment rate of 11.1% in March of 2018 but economists consider the scale of joblessness to be higher than that.

Among the youth aged under 36, the unemployment rate hit 26.4%, a factor that pushes many to consider migration to France, Canada or the dangerous sea crossing to Europe.

Algeria lacks sectors that can absorb the rising number of the unemployed. The oil and gas company, Sonatrach, barely employs 50,000 people and its best minds are on the run in a country where stability prospects are as frail as the health of the long-ruling Bouteflika.

The failure to diversify the economy created a situation in which the state is the main employer as the private sector continues to bear the brunt of the lack of investments.

Unlike its neighbors, Algeria failed to attract investments that can relieve it from over dependence on oil and gas that make 95% of the country’s exports.

The rising unemployment is a risk factor that requires structural changes starting with economy diversification and overhaul of the educational system to train employable skills and fighting endemic corruption.