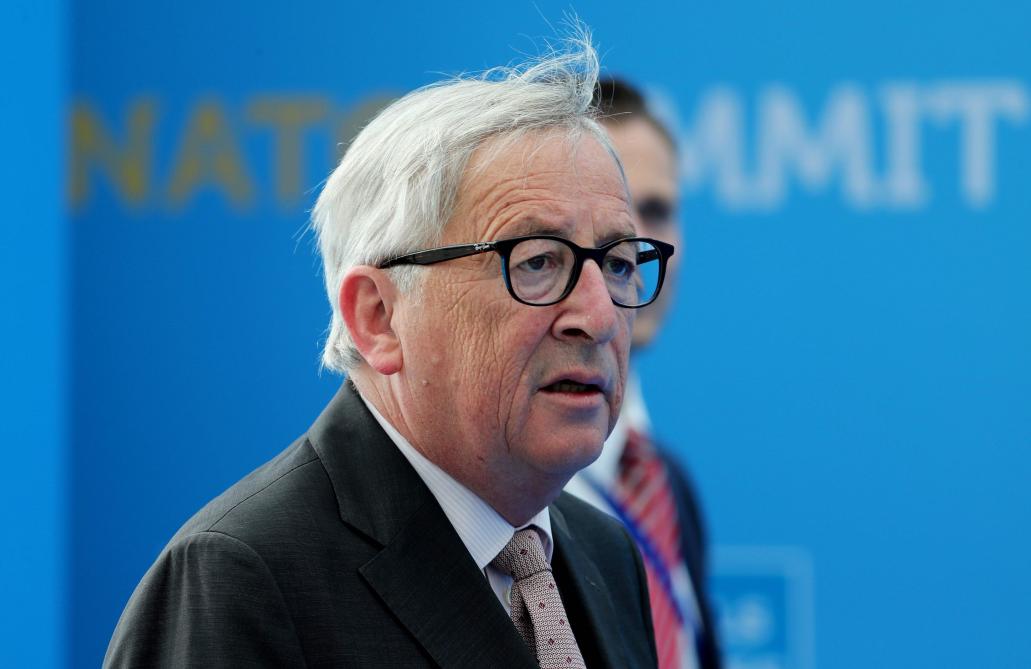 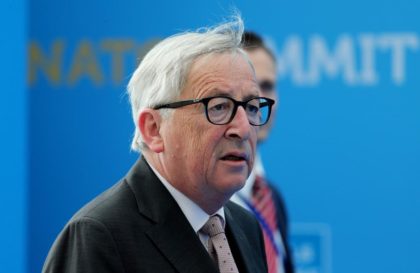 The European Commission President Jean-Claude Juncker in a keynote speech on Wednesday said Europe will propose a new alliance with Africa that will create up to 10 million jobs.

In his State of the Union speech, Juncker said the European Commission is proposing a new ‘Africa – Europe Alliance for Sustainable Investment and Jobs’ to substantially boost investment in Africa, strengthen trade, create jobs, and invest in education and skills.

Trade between Africa and Europe was not insignificant – 36 percent of Africa’s trade is with the European Union, compared to 16 percent with China and 6 percent with the United States.

Also, the EU is already Africa’s biggest investor, with its Member States holding an investment stock of €291 billion in 2016 and representing approximately 40% of Foreign Direct Investment flows to Africa annually.

Among various proposals for EU action to bolster prosperity in the world’s poorest continent and Europe’s close neighbor, the Commission chief called for a more equal partnership and investment rather than aid.

The proposal, which is part of a reinforced African Union – European Union Partnership, requires that the continent’s regional bloc develops the numerous European-African trade agreements into a continent-to-continent free trade agreement, as “an economic partnership between equals.”

“Africa does not need charity; it needs true and fair partnership. And we, Europeans need this partnership just as much,” Juncker said.

The proposal mainly aims to drive a change in investment in Africa, building on the impetus across the two continents for socio-economic transformation. Huge socio-economic opportunities exist for both European and African continents: in private investment, trade, job creation and sustainable and inclusive growth.
These opportunities can be harnessed through the proposed Alliance, Junker’s communication states.

The Alliance is about unlocking private investment and exploring the huge opportunities that can produce benefits for African and European economies alike. It is an economic partnership that puts the respective strengths of Europe and Africa at work.