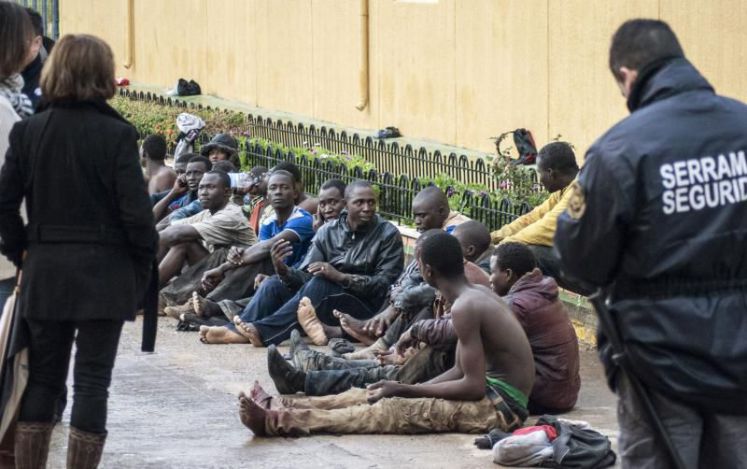 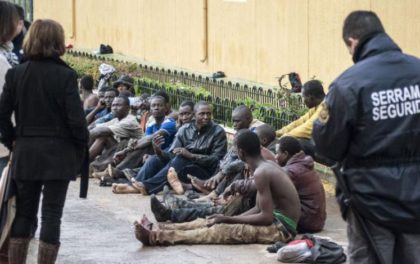 Morocco has accepted to readmit the Sub-Saharan migrants who got over a border fence separating the Spanish occupied enclave of Ceuta.

“The 116 sub-Saharan migrants who entered Spain via the Ceuta border illegally yesterday (Wednesday) have been sent back to Morocco,” the Ceuta prefecture said in a statement.

The migrants were returned under a 1992 agreement under which Morocco can readmit migrants departing from its territories provided that Spain requests so within ten days of their arrival.

The rapid move casts a shadow over the right to asylum of these migrants. Spanish authorities said the migrants were informed of their right to request asylum but NGOs could not verify that independently.

Spanish authorities say that about 3500 have crossed the Spanish borders through Ceuta and the other enclave, Melillia, that is about 14% of total arrivals.

Spain with about 25,000 migrants this year arriving mostly by sea has become the main route for illegal migrants wishing to reach Europe.