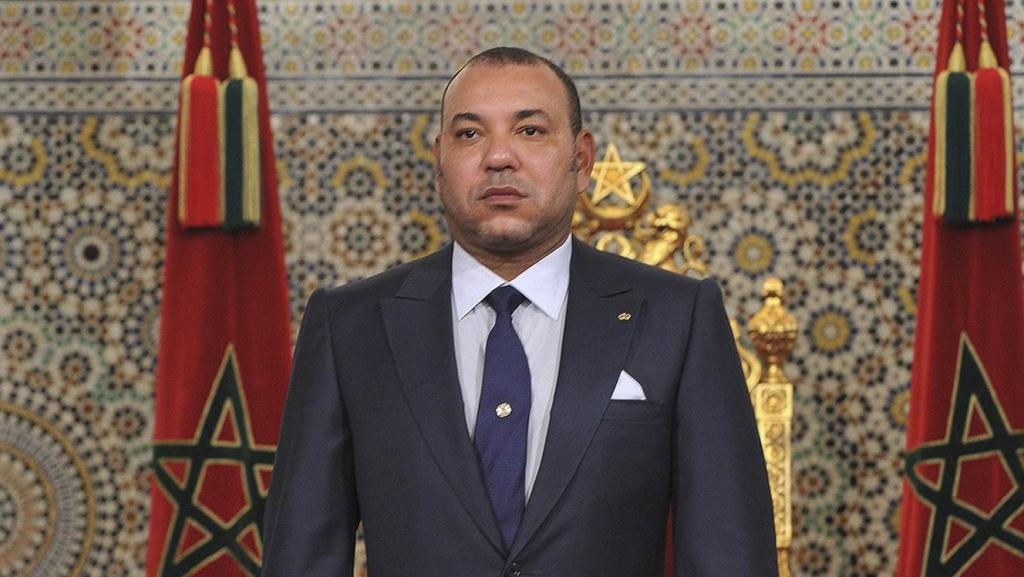 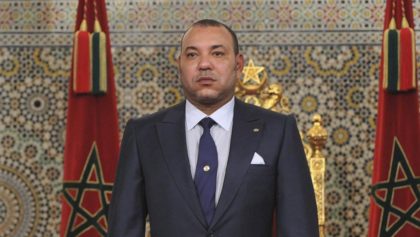 King Mohammed VI of Morocco pardoned 889 people on the occasion of El Eid including over 180 people convicted on charges relating to the Rif protests.

Eleven of the pardoned inmates were serving prison sentences in the Casablanca prison.

The Rif protests erupted in late 2016 after a fishmonger died crushed in a trash compactor while trying to save his fish that was confiscated by authorities. The event triggered popular protests led by Nasser Zefzafi over economic and social development.

The peaceful character of the protests soon gave way to confrontations between protesters and security forces causing more arrests.

Some of the accused in the Rif events are tried for undermining state security and attacking security forces.

The pardon benefiting some Rif activists behind bars is reflective of a willingness to turn the page of the Rif Hirak said Human Rights Minister, El Mustafa Ramid.

Earlier, on the occasion of the Revolution of the King and the people the King pardoned 450 convicts including 22 former convicts belonging to the Salafi radical Islamist movements who renounced to extremism.

Royal pardon is customary in Morocco to mark national and religious holidays.