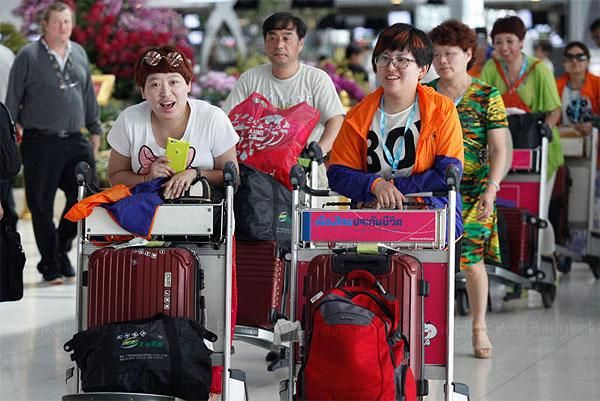 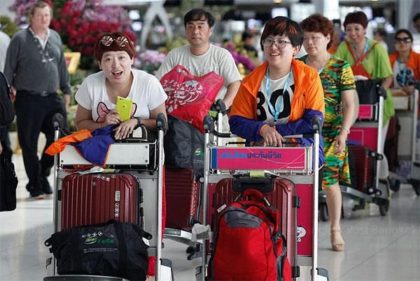 In the first five months of 2018, more than 100,000 Chinese tourists visited Morocco, which lifted the visa on Chinese nationals in 2016.

Last year, they were 120,000 Chinese tourists among nearly 11 million tourists who visited the North African kingdom where Chinese restaurants are mushrooming.

At the China-Morocco Tourism Forum held in Casablanca in February this year, Moroccan tourism minister Mohammed Sajid announced the ambitious target of attracting 500,000 Chinese tourists every year by 2020.

As it seeks to diversify its tourist emitting markets, Morocco sees enormous opportunities in the Chinese market, which has 130 million tourists traveling abroad annually and spending generously.

Contacts have also been made to explore the possibility for Chinese airlines to fly to Morocco.

So far, Morocco’s carrier has improved its connectivity with China through establishing partnerships with three key international airlines – Etihad Airways, Turkish Airlines and Air France – with a view to increasing the number of regular flights between Chinese cities and Morocco’s prime tourist destinations.

Morocco’s tourism promotion office has also signed an agreement with the Confucius Center to train tourist guides to speak mandarin, a language that is also taught at some top Moroccan universities with graduates having prospects to work as tourist guides.

North Africa Post's news desk is composed of journalists and editors, who are constantly working to provide new and accurate stories to NAP readers.
NEWER POSTFrench President to Visit Morocco in September
OLDER POSTHoly See Denounces Use of Children by Polisario for Political Propaganda