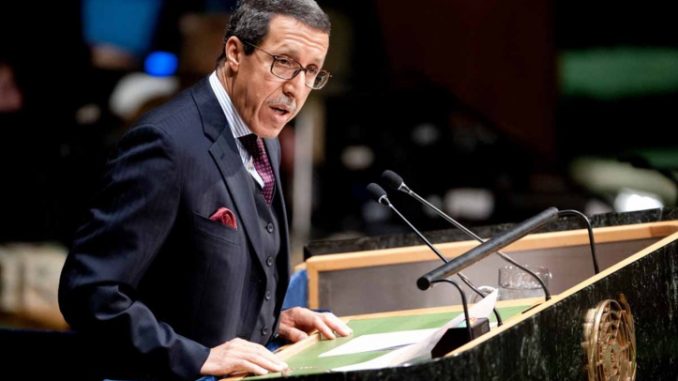 Polisario not Entitled to Claim Representation of Sahrawis- Morocco Reiterates 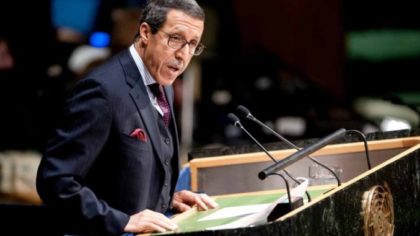 Morocco has reiterated to the UN Security Council that the Algerian-backed separatist militia, known as the Polisairo, is not entitled to claim representation of the people living in the Sahara.

In a letter, Morocco’s permanent representative to The UN Omar Hilale rebuked the presidency of the UN Security Council for spreading a letter from the Polisario to its members, Al Ahdath daily reported.

Morocco recalled that the Polisairo separatist SADR entity is not recognized by the UN as a state and called the UN body to cease spreading such letters.

Hilale stressed that letters sent to the UN by separatist armed groups should not be circulated.

Hilale added that such maneuvers are used by the Polisario in order to cover its recent diplomatic failures at the international level where an increasing number of countries have withdrawn their recognition of the separatist entity.

Support for the Algerian-sponsored separatist thesis in the Moroccan Sahara has been waning, as 43 countries have withdrawn their recognition of the SADR entity out of 80 that previously recognized it in a Cold War context.