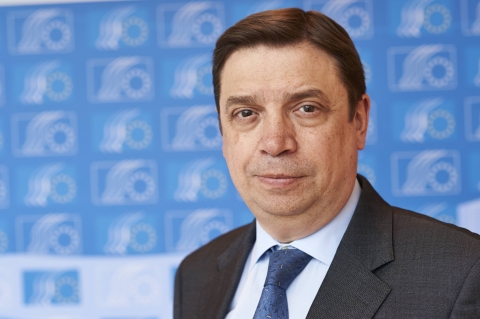 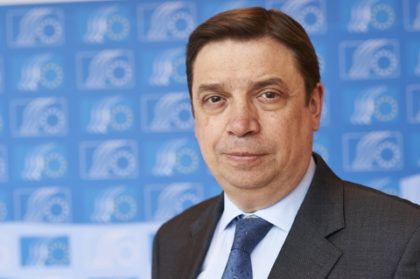 Spain congratulated Morocco and the EU on agreeing on terms and provisions of a new fisheries deal as a milestone ushering deeper relations between the two parties.

The agreement “underscores the stable and deep ties between the EU and Morocco,” said Spanish agriculture and fisheries minister Luis Planas in a statement.

He highlighted the importance of the new agreement voicing hope that it will enter into force as soon as possible after adoption by the European Council and Parliament.

According to media reports, the deal will be signed in Rabat on Monday, July 23.

Morocco welcomed the agreement, which shall cover all its territorial waters including those adjacent to the Sahara.

Most of the fishing vessels benefiting from the EU-Morocco fisheries deal are from Spain and Portugal.

The new agreement will enable about 120 vessels from 11 EU countries to resume their activities in Morocco’s waters after they had to leave on July 14 as the four-year agreement expires.

Over 75 pc of the socio-economic benefits of the agreement, such as creation of hundreds of new jobs and improvement of working conditions of tens of thousands of people, are enjoyed by people living in Morocco’s Southern provinces.