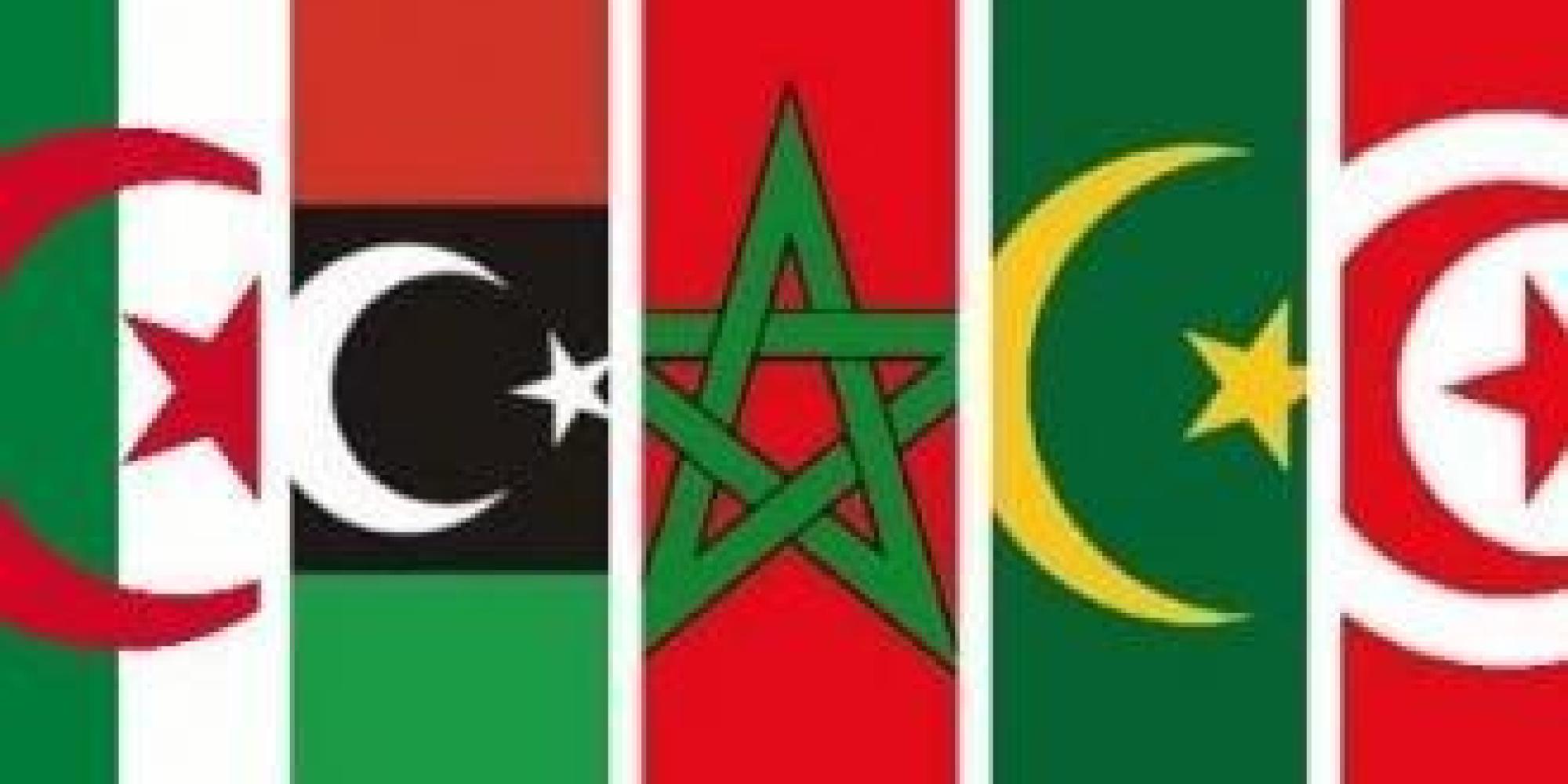 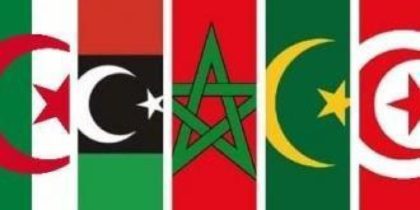 The Rabat-based general secretariat of the Arab Maghreb Union called for the countries of the region to put forward a joint 2030 world football cup bid.

The call was made by the Secretary General of the regional grouping, Tunisia’s Taïeb Baccouche, who urged the five member states of AMU to draw lessons from the solidarity that was shown towards Morocco’s 2026 bid.

The five countries of the Maghreb voted in favor of Morocco’s 2026 bid, which lost to the joint North American bid in a public vote last June.

The goal of the Maghreban joint bid would be to “give a push to inter-Maghreban cooperation at all levels,” said AMU’s Secretary General.

But such a joint bid faces multi-layered challenges starting from the Moroccan-Algerian closed borders to the weak tourism infrastructure in Libya, Algeria and Mauritania.

Any joint Maghreb bid would require tackling the political obstacles to integration first in order to coordinate efforts.