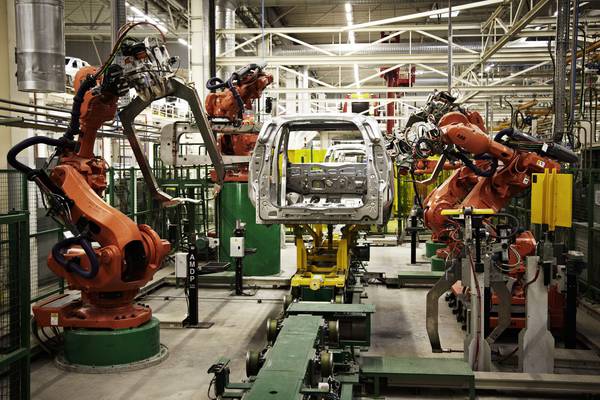 Cars Top Morocco’s Exports in First Half of 2018 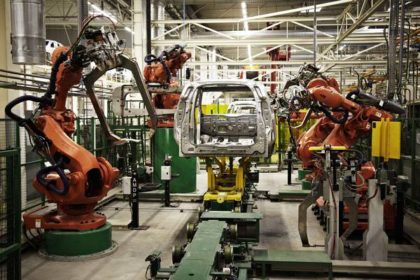 Cars dominated Morocco’s exports in the first six months of 2018 with 35.973 billion Dirhams, as the country continues to attract automotive investments.

Home to investments by French giants such as Renault and Peugeot, Morocco unseated South Africa as the largest car producer in the continent.

Car exports, a valuable source of foreign currency for the country, are set to grow in Morocco, which set the target of producing one million cars by 2025.

In 2017, Morocco’s two leading car factories in Tangier and Kenitra achieved a joint output of 376,000, worth 70 billion dirhams.

After cars, Morocco’s main exports are made up of agri-food products and phosphates with a value in the first six months of the year standing at 30.531 billion dirhams and 24.919 billion dirhams respectively.