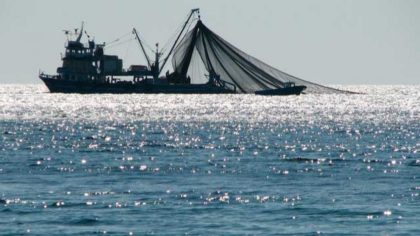 Morocco ranks as the first African fisheries producer and the 13th globally, the UN FAO said in a recent report.

China topped the ranking followed by Indonesia, the US, Russia, Peru, India and Japan, shows the report dubbed The State of World Fisheries and Aquaculture.

Morocco and China remain the largest exporters of Octopus, the report said.

According to the report, global fish production will continue to grow over the next ten years even though the amount of fish being captured in the wild has levelled off and aquaculture is slowing down.

The bi-annual report also found that one in three fish caught around the world never makes it to the plate, either being thrown back overboard or rotting before it can be eaten.