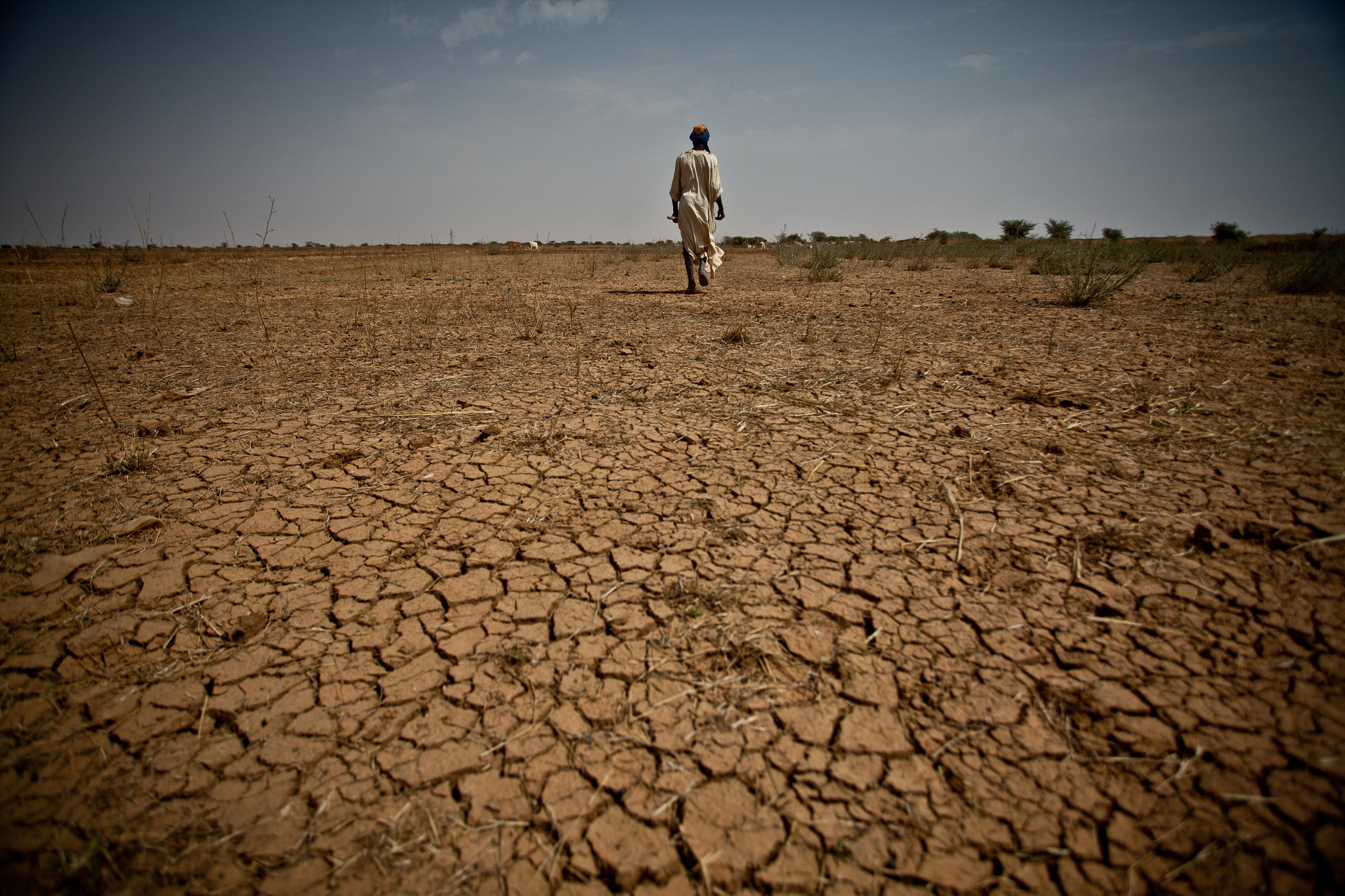 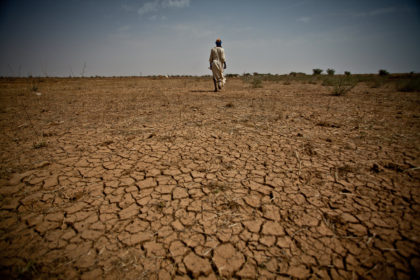 Nearly 6 million people are struggling to meet their daily food needs as malnutrition affects more than a million children.

The food crisis has alarmed the UN aid Chief Mark Lowcock who called for urgent assistance to “avert the worst”.

International aid agencies are also warning of a disaster and calling for urgent aid to a region stricken by drought, conflict and poverty.

Poor rainfall was the most dramatic since 2012 resulting in water, crop and pasture shortages and livestock losses.

“Food stocks have already run out for millions of people. Families are cutting down on meals, withdrawing children from school and going without essential health treatment to save food for money,” Lowcock said in a statement.

In 2012, and for the third time in ten years, the Sahel region was hit by a major drought, which further weakened vulnerable communities. The scale of the resulting food and nutrition crisis required all actors to join forces to save the lives of the 24 million people affected.

Droughts and other environmental disasters are factors of instability in the Sahel exacerbating conflict and migration.