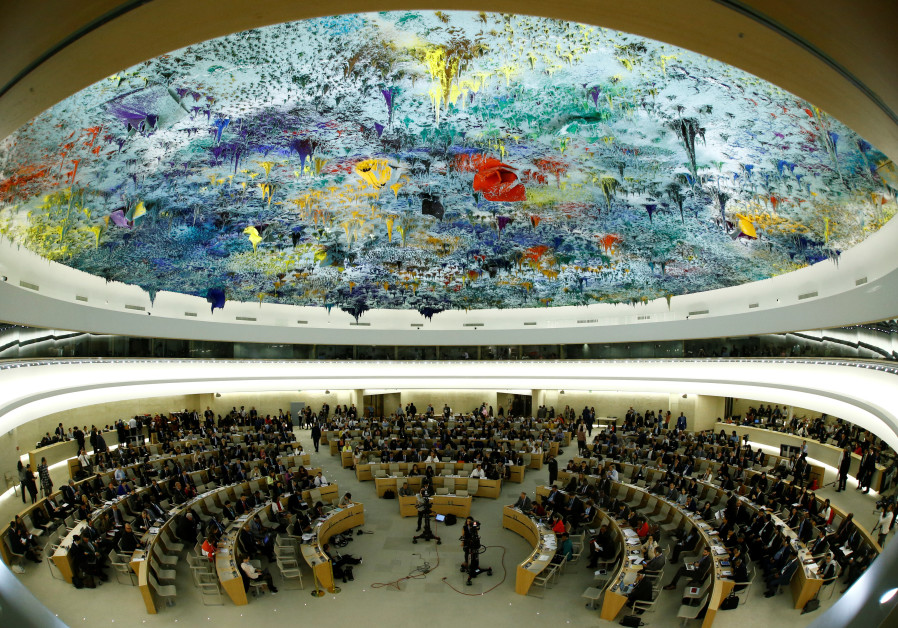 UNHRC Blasts Algeria, Polisario for Code of Silence Imposed to Victims of Violations 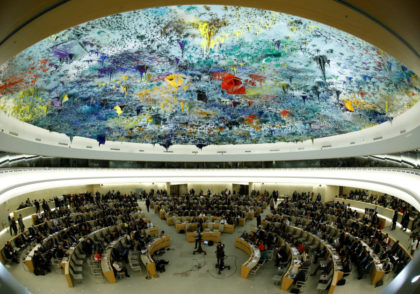 The UN Human Rights Committee on Thursday denounced the retaliation practices used by Algerian authorities against the victims of human rights abuses to force them not to denounce their abusers.

“International obligations require Algeria to protect and support victims and witnesses of human rights violations,” said an expert of the committee during the review of Algeria’s periodic report in Geneva.

In this context, the Committee criticized the establishment of a “parallel” governmental and jurisdictional system in the Tindouf camps, controlled by the Polisario militia.

The committee members noted that “the State Party, in this case Algeria, has de facto transferred to the Polisario its jurisdictional powers for the territories where the refugee camps were established in Tindouf”.

“These territories placed under the control of the Polisario escape the jurisdictional control of the Algerian courts and the people who remain there are obliged to resort to the Polisario for any appeal concerning a right protected” by the Covenant on Civil and Political Rights.

“What measures does Algeria envisage to put an end to this situation that is contrary to its general obligations requiring it to ensure respect for the rights guaranteed by the Covenant for all persons within its territory and its jurisdiction?” wondered the committee.

In this connection, the committee requested clarification on the measures taken to implement the concluding observations adopted in the context of individual communications.

Algeria and its protégé, the polisario, have been repeatedly denounced by UN bodies and human rights watchdogs for the human rights violations committed in the Tindouf camps. Some victims of these violations who succeeded to flee the camps made hearth-breaking testimonies about their ordeal. Others have lodged complaints, mainly in Spain, against some of the Polisario abusers.