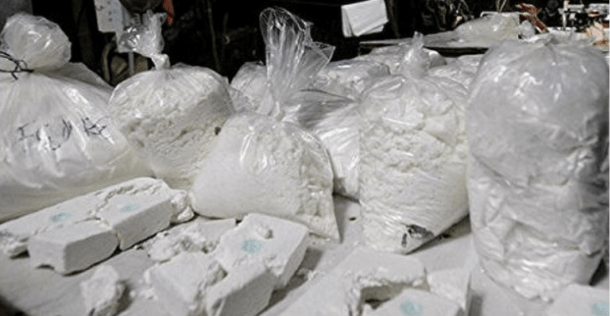 Is Algeria Becoming a New Hub for Cocaine Trafficking? 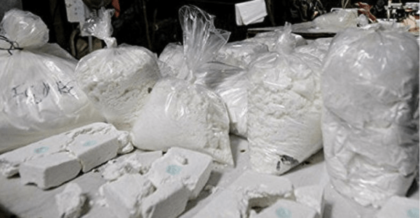 After the seizure of more than 700 kg of cocaine in Algeria’s wester port of Oran, new developments in the case show the involvement of judges and other officials in what is being described as a lucrative trafficking activity in Algeria.

Acting on a tip-off, Algerian coastal guard found the drug on May 31 in a vessel carrying frozen “halal meat” from Brazil. The vessel had previously docked in Valencia, Spain.

Algerian media are speaking of scandalous involvement of some judges in the smuggling. Last June 19, four judges including two general prosecutors were suspended as they undergo trial in this case for bribery.

The suspects include businessmen close to pro-regime RND party, security officials, former mayor of Ben Aknoun, a driver of a senior security official as well as the son of former Prime Minister Abdelmajid Tebboune who had a phone conversation with the main defendant Kamel Chikhi.

Besides sea routes, Algeria’s porous borders are offering propitious conditions for all sorts of trafficking including, drugs, cocaine and cigarettes.

With the tightening of security measures in European ports, drug cartels are opting for the West African routes that channel cocaine through the Algerian desert up to the ports where it is transferred to European markets.