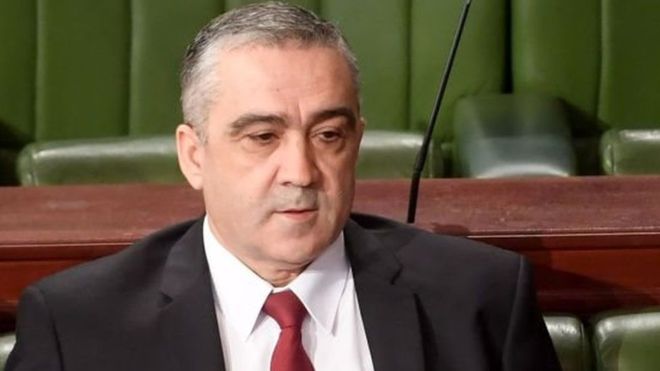 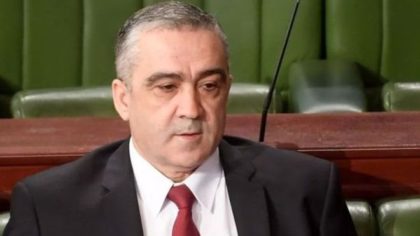 The Tunisian Parliament is investigating claims that sacked Interior Minister Lotfi Brahem, in connivance with the United Arab Emirates (UAE), had plotted a coup against the Islamic Ennahdha Party, winner of the latest local elections, and for toppling the Tunisian President Beji Caid Essebsi and Prime Minister Youssef Chahed.

Prime Minister Youssef Chahed stunned the nation early this month when he sacked his Interior Minister.

The sacking, according to some reports, was linked to the death of over 80 migrants off Tunisian coasts and to the bad chemistry between the two men.

However, the New Arab and French Le Monde report that the death of the migrants was used as cover-up for the sacking.

“Lawmakers have accelerated efforts to hold a session to uncover the truth behind this issue,” an anonymous source told The New Arab publication in Arabic.

“The former minister and anyone else involved may be questioned or brought before parliament’s security council…The information surrounding Brahem’s dismissal… clearly indicates that something was being planned and that it was foiled,” the sources added.

Le Monde reports on its part that Lotfi Brahem held a secret meeting with the Chief of the Emirati intelligence service in Djerba on May 29.

The two officials reportedly discussed a roadmap, securing removal of the PM Youssef Chahed and President Essebi himself. According to the plot, Chahed was to be replaced by Kamel Morjane, a former defense minister under ousted Ben Ali.

The plot, the French media further notes chiefly sought to sidelines Ennahdha party. The moderate Islamic party is currently part of the ruling coalition also made up of Essebsi’s Nidaa Tounes.

German, French and Algerian intelligence services reportedly tipped off Tunisian authorities on the alleged plot.
The UAE, Saudi Arabia and Egypt consider Ennahdha as an offshoot of the Muslim Brotherhood movement, which is banned and listed as a terrorist organization in the three countries.