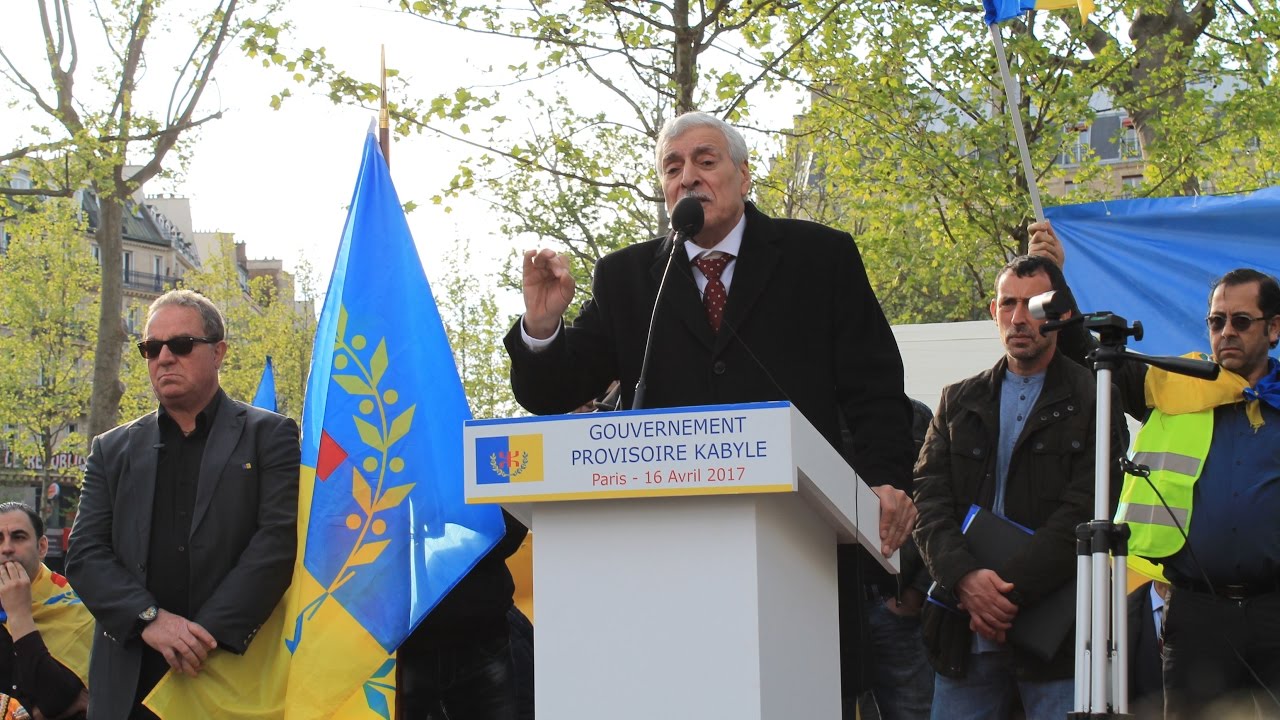 Feeling Insecure, Algeria’s Berbers Look to Set up Own Forces 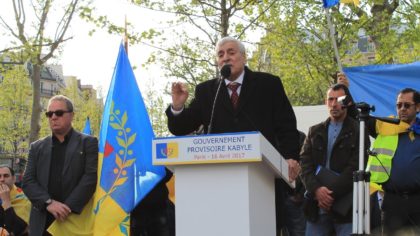 The Amazigh population (Berbers) in Algeria’s restive Kabylie region are looking to establish their own security forces to protect themselves against the violence and excess of the Algerian law enforcement agents.

The call for setting up a local force was made by head of the movement for the self-determination of Kabylie, Ferhat Mhenni, who lives in exile in France.

The move may signal an end to the peaceful protest by Amazigh activists in Algeria who call on Algiers to cease its discriminatory policy against the Kabylie region, which has been left to impoverishment since independence coupled with repression that took the lives of more than 160 protesters in the black Berber Spring events of 2001.

The movement was born following the 2001 bloody events and has been growing ever since among the Kabyles in Algeria and in France where a large diaspora lives.

North Africa Post's news desk is composed of journalists and editors, who are constantly working to provide new and accurate stories to NAP readers.
NEWER POSTTunisia: Interior Minister Sacked over Suspected Links with UAE for Coup
OLDER POSTSouth Africa’s Support for Polisario Puts it at Odds with most AU Countries