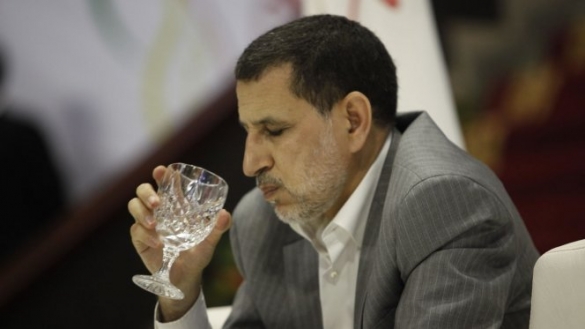 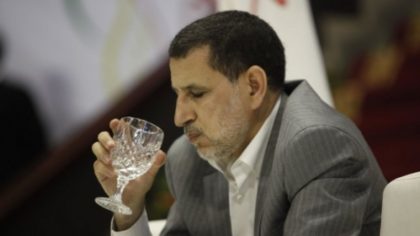 Head of the government Saad Eddine El Otmani and his cabinet are facing a storm that may cause their ship to wreck if they do not act with decisiveness and diligence.

After King Mohammed VI dismissed ministers from the PJD-led cabinet for delays affecting development projects in the country’s north, a new upheaval caused by a consumer boycott has cost governance minister Lahcen Daoudi his portfolio.

Daoudi resigned after being severely criticized by PJD leadership for his participation at an anti-boycott sit-in in Rabat.

Opposition parties, notably liberal PAM and conservative Istiqlal have voiced support for boycotters who call generally for protecting their purchasing power and demand transparency and an end to corruption, inter alia.

Opposition PAM went as far as saying that a no confidence motion was in sight. But the party will need an overwhelming majority to depose the government.

After governance minister’s resignation, these two projects will be run directly by the Head of the Government’s office.