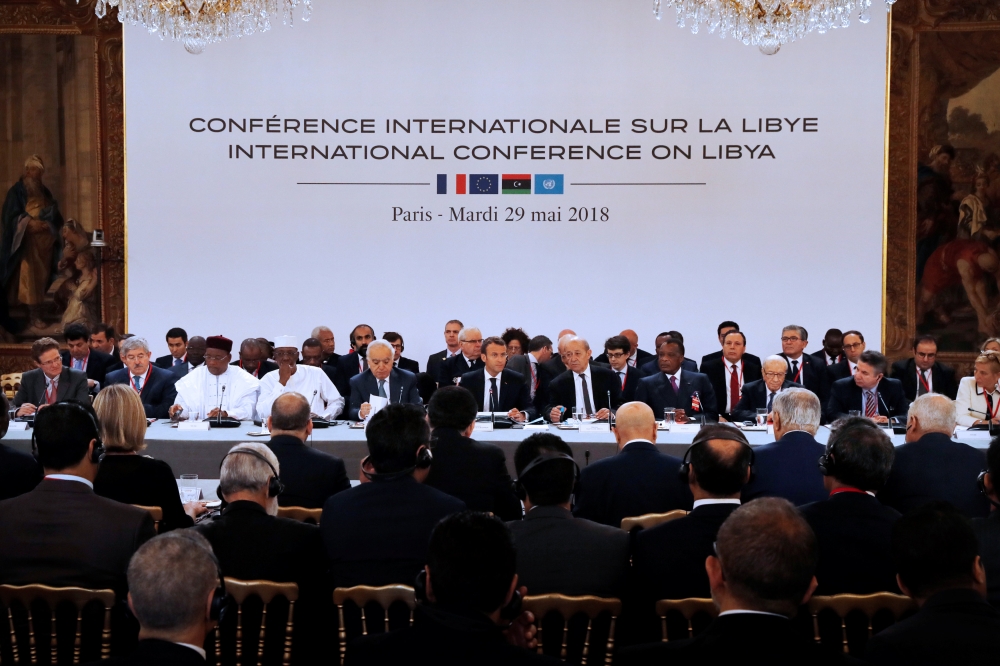 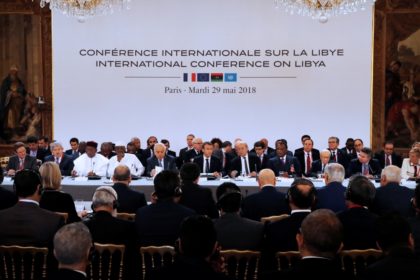 Morocco is committed to a political, mutually acceptable and lasting solution that would restore Libya’s stability, unity and safeguard its sovereignty and territorial integrity, Foreign Minister Nasser Bourita said.

“The Maghreb needs a stable Libya in the same way that Europe needs a stable Maghreb,” Bourita said at the UN’s international conference on Libya held in Paris Tuesday.

The status quo is untenable, he said, noting that the conflict in Libya requires doubling efforts to bring closer the different warring parties in Libya.

He stressed that elections should go in the direction of reinforcing the credibility of the parties involved.

While underscoring the importance of the engagement of the international community, Bourita warned of the interferences of some parties in the Libyan mayhem.

The Paris conference aimed to forge a political roadmap that would restore order in Libya, where lawlessness has fed Islamic militancy, human trafficking and instability in the wider region.

Moving toward parliamentary and presidential elections by the end of 2018 was a key goal of the conference.

The four key Libyan leaders agreed at the event to an ambitious plan to stage “credible, peaceful” parliamentary and legislative elections in the country on 10 December.