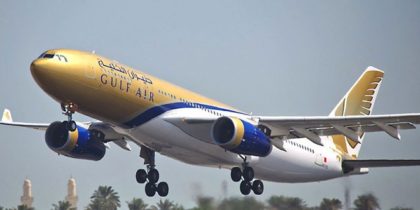 Gulf Air said it will operate its newly acquired Boeing 787-9 Dreamliners on the Casablanca-Manama air route.

The new destination is part of an expansion plan of the Bahraini carrier, which aspires to emulate the success of its Gulf neighbor’s mighty fleets.

“Serving one of the key cities in Africa and Morocco’s biggest city is a major leap in that direction,” the company said in a statement.