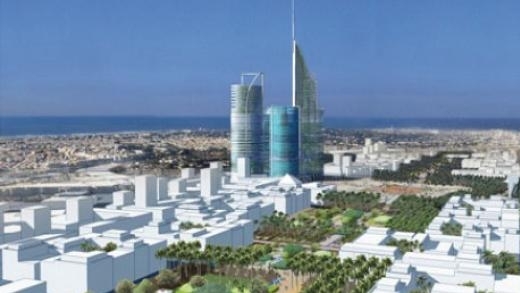 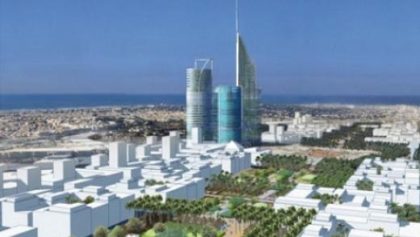 The agreement is in line with CFC’s expansion strategy after it signed similar agreements with London, Luxembourg, Montreal, Paris, Astana and Busan.

Under this agreement, the two parties shall cooperate in various fields including fintech, attracting multinational companies, training and research.

Speaking on this occasion, Director of Xicheng financial district Lu Wuxing said the agreement aims to open new cooperation prospects between Morocco and China as they celebrate the 60th anniversary of their bilateral ties.

For his part, CEO of CFC Said Ibrahimi said that the agreement is the first of its kind sealed with a Chinese party. “We are strongly convinced that such an agreement will play a key role in promoting ties between China, Morocco and Africa,” he said.

By February, CFC counted 144 members including renowned companies such as Lloyds, Allianz, Marubeni, Mercer and Sumitomo. 43% of the members are from Europe, 35% from Africa, 14% from America, 5% from the Middle East and 3% from Asia.

CFC status entitles privileges to eligible companies, such as attractive tax incentives, a business-friendly environment, and cooperative government institutions that facilitate quick creation of legal entities and granting of licenses.

Five years after its inception, CFC has earned its place on the continental and international scene. In 2016, CFC topped African financial centers, according to the rankings of the Global Financial Centers Index (GFCI).