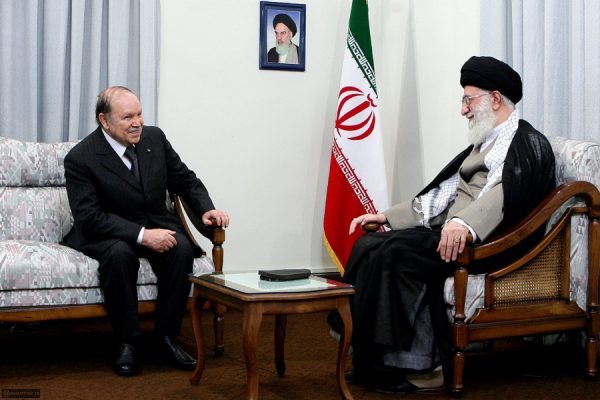 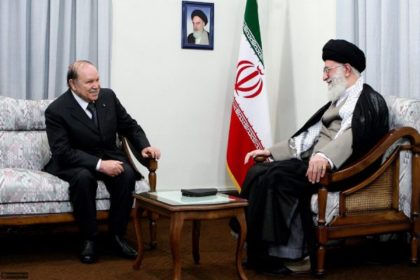 orocco cut ties with Iran over its connivance in helping Hezbollah arm and train the Polisario. The news put Algeria in such a big embarrassment that its foreign ministry summoned Morocco’s Ambassador in Algiers to protest.

“Morocco understands Algeria’s embarrassment and its need to express solidarity with its allies, Hezbollah, Iran and the Polisario as well as its attempts to deny its blatant role in this action against Morocco’s national security,” Morocco’s foreign ministry spokesperson said.

It is an established fact that Algeria has been hosting, arming, financing, training and backing diplomatically the Polisario separatists since 1975, the Spokesperson said.

“Morocco has accurate information and tangible proof concerning the political, media and military support of Hezbollah for the Polisario in connivance with Iran,” the foreign ministry said.

“Morocco took time to meticulously examine all the information it has before a decision was made,” it said.