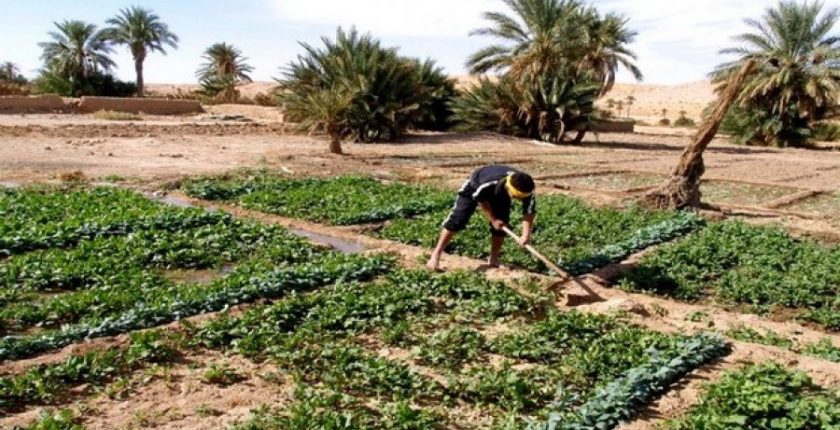 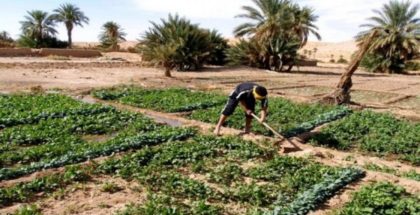 Algerian agri-food experts have rang the alarm bell as to the state of dependence on imports that threatens Algeria’s food security.

Agriculture expert AKli Moussouni told Algerian website TSA that officials in the country are selling lies to people by claiming that Algeria produces 70% of its food needs.

“It is totally irresponsible to hide the truth. We import most of vegetable fat, sugar, processed products, almost all pulses, cereals, milk, meat … etc,” he said.

“Algeria’s agriculture does not produce goods that can be transformed,” he said, noting that the country’s agri-food factories rely on imported agricultural products.