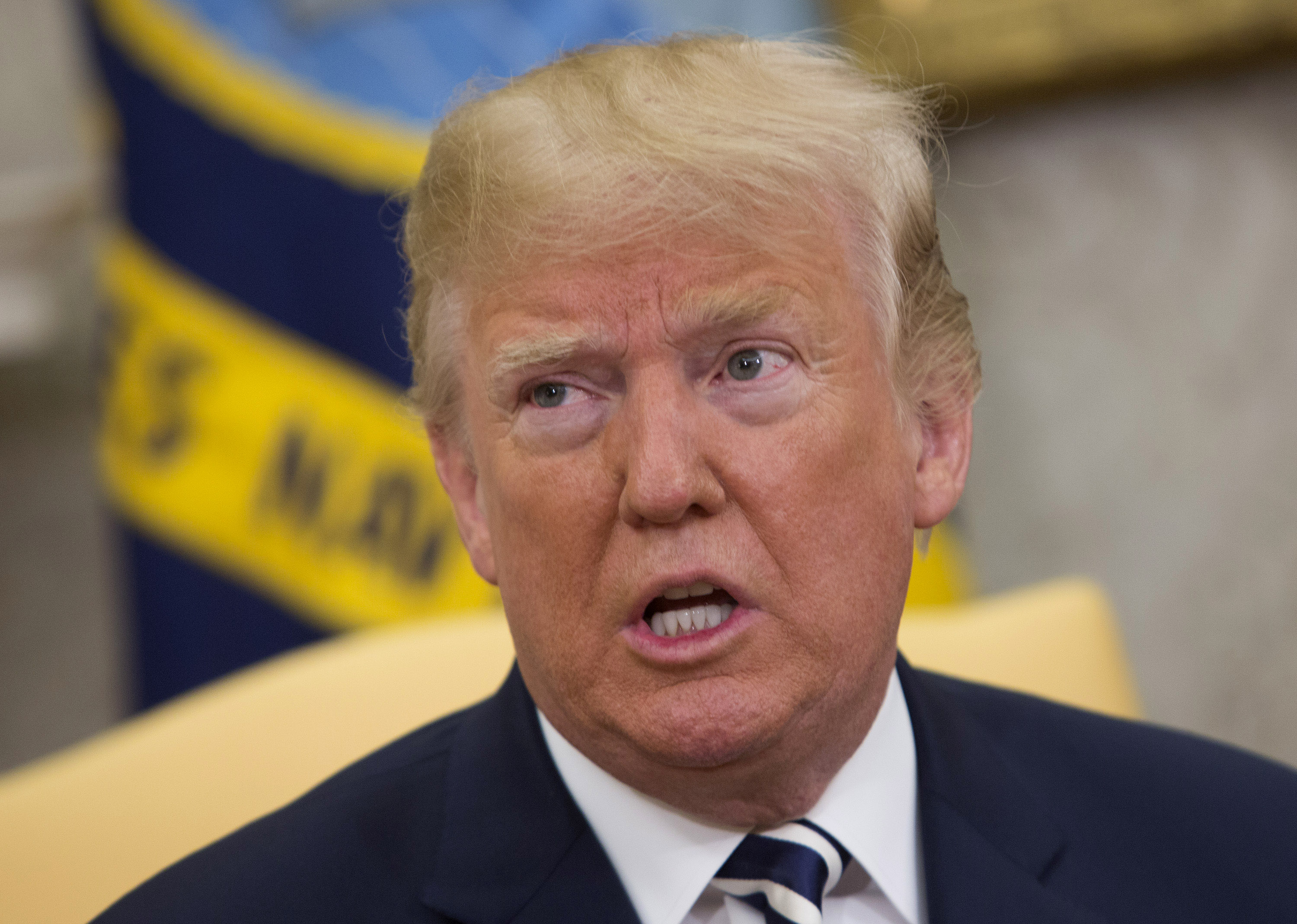 US President Donald Trump Friday threatened to retrieve America’s support for countries that will not endorse the US-Canada-Mexico joint bid to host FIFA 2026 World Cup and back the other bidder, Morocco.

“The US has put together a STRONG bid with Canada and Mexico for the 2026 World Cup,” Trump tweeted 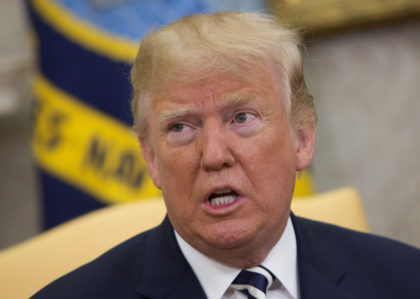 “It would be a shame if countries that we always support were to lobby against the US bid. Why should we be supporting these countries when they don’t support us (including at the United Nations)?” he added.

“As a general rule, we cannot comment on specific statements in connection with the bidding process. We can only refer to the FIFA Regulations for the selection of the venue for the final competition of the 2026 FIFA World Cup, and in particular to the Bid Rules of Conduct incorporated therein,” FIFA said in its statement.

Morocco’s bid has so far been supported by the Arab League, which called at the latest Arab Summit in Saudi Arabia on member states to rally behind the Arab bid.

Several European countries have also announced they are backing the North African country.

Trump’s Friday threats are reminiscent of similar threats he made in December prior to the UN General Assembly vote following his decision to recognize Jerusalem as Israel’s capital.

The US leader threatened to cut aid to countries that would vote for a draft resolution, condemning Trump’s unilateral decision. 128 countries voted for the Egypt-proposed resolution while only 9 supported Trump’s decision.