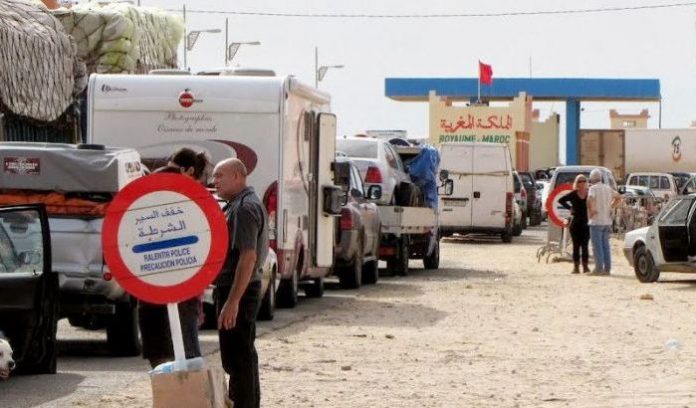 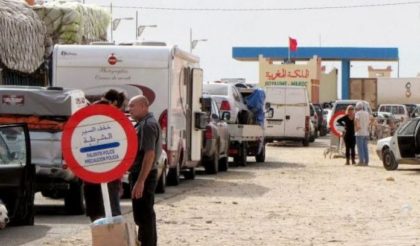 Moroccan security and customs services have foiled in a couple of days smuggling attempts at Guerguarate crossing point, in the southernmost tip of the country on the borders with Mauritania.

In the night from Wednesday to Thursday, they blocked a drug smuggling attempt and seized 653 kg of cannabis on board a truck transporting goods.

The truck, which belongs to a Spain-based company, was heading from Agadir to an African country, Moroccan police said Thursday in a statement.

The two Mauritanian drivers, as well as people in charge at the transport and customs clearance companies, were brought before the competent security service for investigations.

The items seized, worth 920,000 Dhs, were detected when the lorry was scanned, the Regional Customs Directorate in Laayoune said in a statement.

In the Summer of 2016, Morocco had stepped up vigilance to counter trafficking on its Southern Borders and to clear the border area with Mauritania of all trafficking, including of drugs and weapons, and of illegal commercial activities.

Moroccan security services, in close cooperation with Mauritanian peers, tried to clear the areas, long considered by traffickers as a no man’s land, by building and securing a road linking the border post of Guerguarate to Mauritania.

Many observers had then noted that the Algeria-backed Polisario front is one of the biggest losers of any operation aiming to curb trafficking in North Africa. It is established that the separatist militia is engaged in all sorts of illicit activities, including arms trafficking