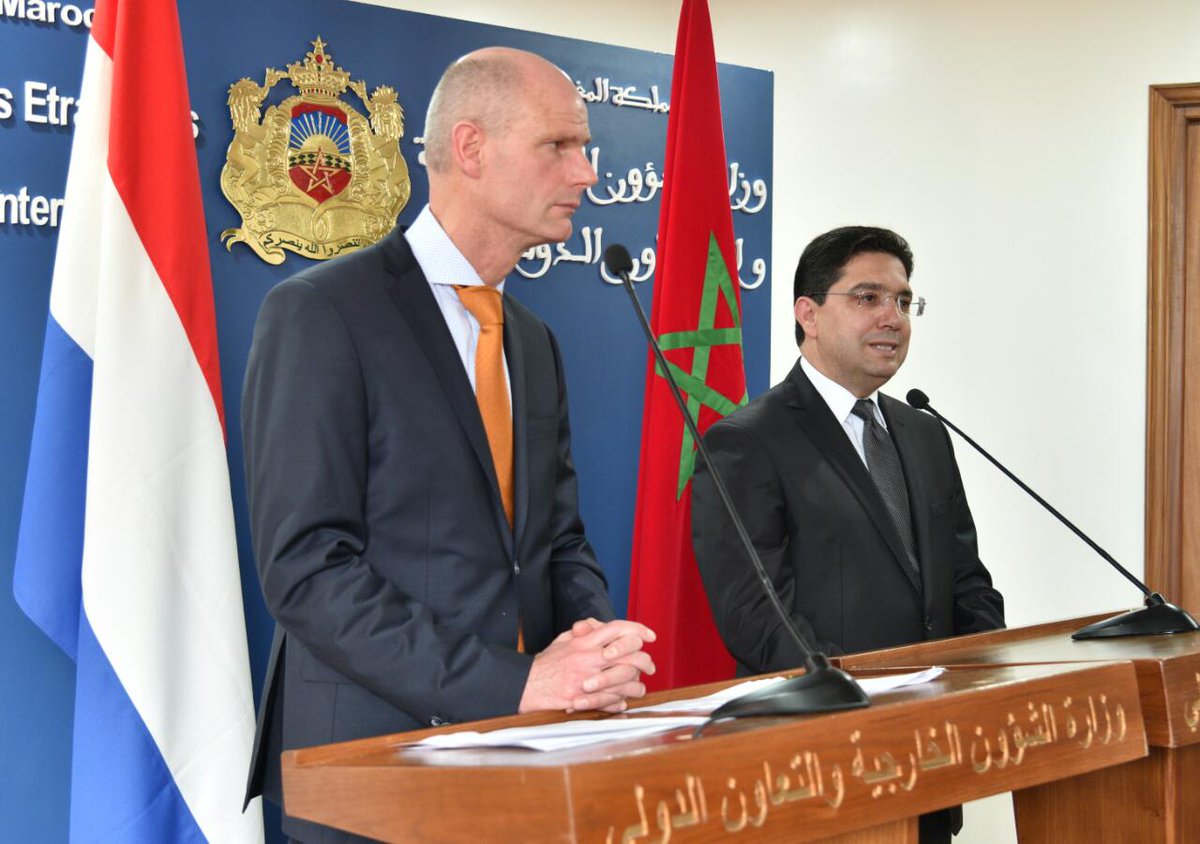 Morocco Tells Netherlands to Mind its Own Business 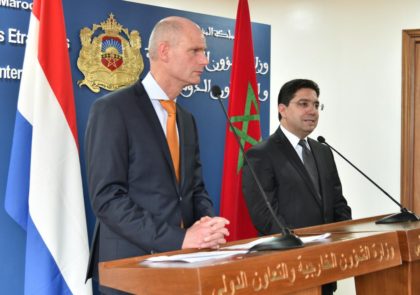 Morocco’s foreign minister Nasser Bourita told his Dutch counterpart Stef Blok that freedom of speech and protest in Al Hoceima is a domestic issue and should not be part of any diplomatic agenda between the two countries.

Blok, who paid a visit to Rabat last week, had made in a joint press conference with Bourita remarks about freedom of expression in the Rif and the judicial proceedings of those arrested in the wake of the events that shook Al Hoceima.

This is a purely Moroccan issue stressed Bourita. “Morocco has no lessons to receive and no talks to have with foreign parties on this issue,” he said.

“Moroccan structures, laws and institutions guarantee to all citizens the freedom of speech and protest,” he added.

“The Rif events is a domestic issue that should not be part of any diplomatic agenda,” Bourita went on to say.

The case of Said Chaou, a Moroccan-Dutch drug dealer and former MP wanted by Morocco, is another issue of controversy between the two countries. Morocco demands his extradition but the Dutch government has not responded yet.

“Morocco has always upheld its commitment in terms of extraditions on Dutch requests,” he said, noting that “Morocco expects the same from the Netherlands and expects a positive response”.