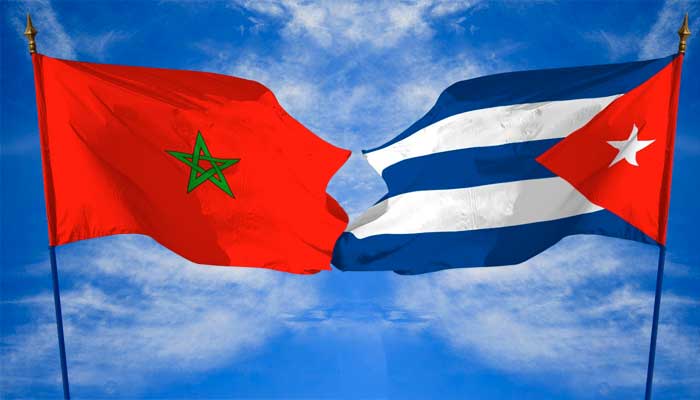 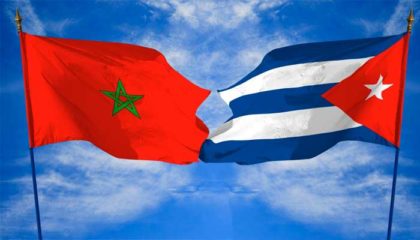 King Mohammed VI sent a congratulation message to Miguel Diaz-Canel who was elected President of the Republic of Cuba, saying that Morocco is willing to open a new page with Cuba.

In the message, the king extended wishes to Diaz Canel of full success and renewed Morocco’s commitment to work together with Cuba in order to open a new page in their bilateral partnership based on mutual respect of the national values of the two countries.

The King said Morocco is ready to add new momentum to bilateral relations in multiple fields to the best interests of the Moroccan and Cuban people and also to contribute to strengthening south-south cooperation.

In June 2017, King Mohammed VI has appointed Boughaleb El Attar as Morocco’s first ambassador to Cuba in decades. The diplomat will took his position shortly as he was handed his credentials by the Sovereign on Friday April 20.

The resumption of Moroccan-Cuban relations, which opens a new era for the two countries, comes after the private visit paid by King Mohammed VI to Cuba last year. It was the Moroccan monarch’s first visit to the country since his enthronement in 1999 and the first ever made by a Moroccan king.

Since the 1960’s, relations between the two countries soured as a result of Cuba’s backing to Algeria during the Morocco-Algeria military conflict of 1963. And in the 1970’s, Havana declared its support to the enemies of Morocco’s territorial integrity, the Polisario separatists.

Since then, Cuba has been providing the Polisario militias with military, vocational and educational training and was regarded as one of the separatists’ strategic bastions.

The decision of Rabat and Havana to resume diplomatic relations dealt a hard blow to the Algerian-backed secessionist group thanks to the royal proactive diplomacy, which scored another positive point against Morocco’s enemies in one of their high-profile strongholds.