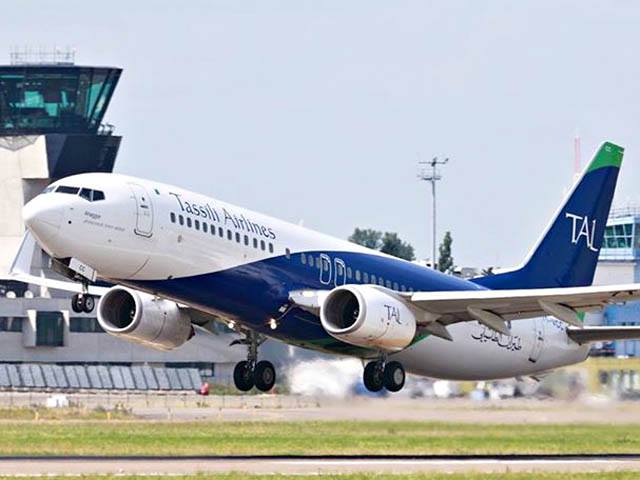 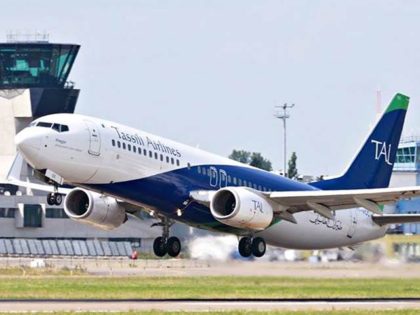 Tassel Airlines of Algeria ranked the worst airline in the world in terms of on-time performance, said the UK-based OAG in its recent survey.

The company scored an on-time performance rate of 29.2% over its 425 flights making it the worst airline in the world in terms of punctuality, the report said.

Tassel airlines was first launched by Algeria’s oil and gas operator Sonatrach with a view to airlifting employees to oil and gas fields in Algeria’s south, before it started operating international flights.