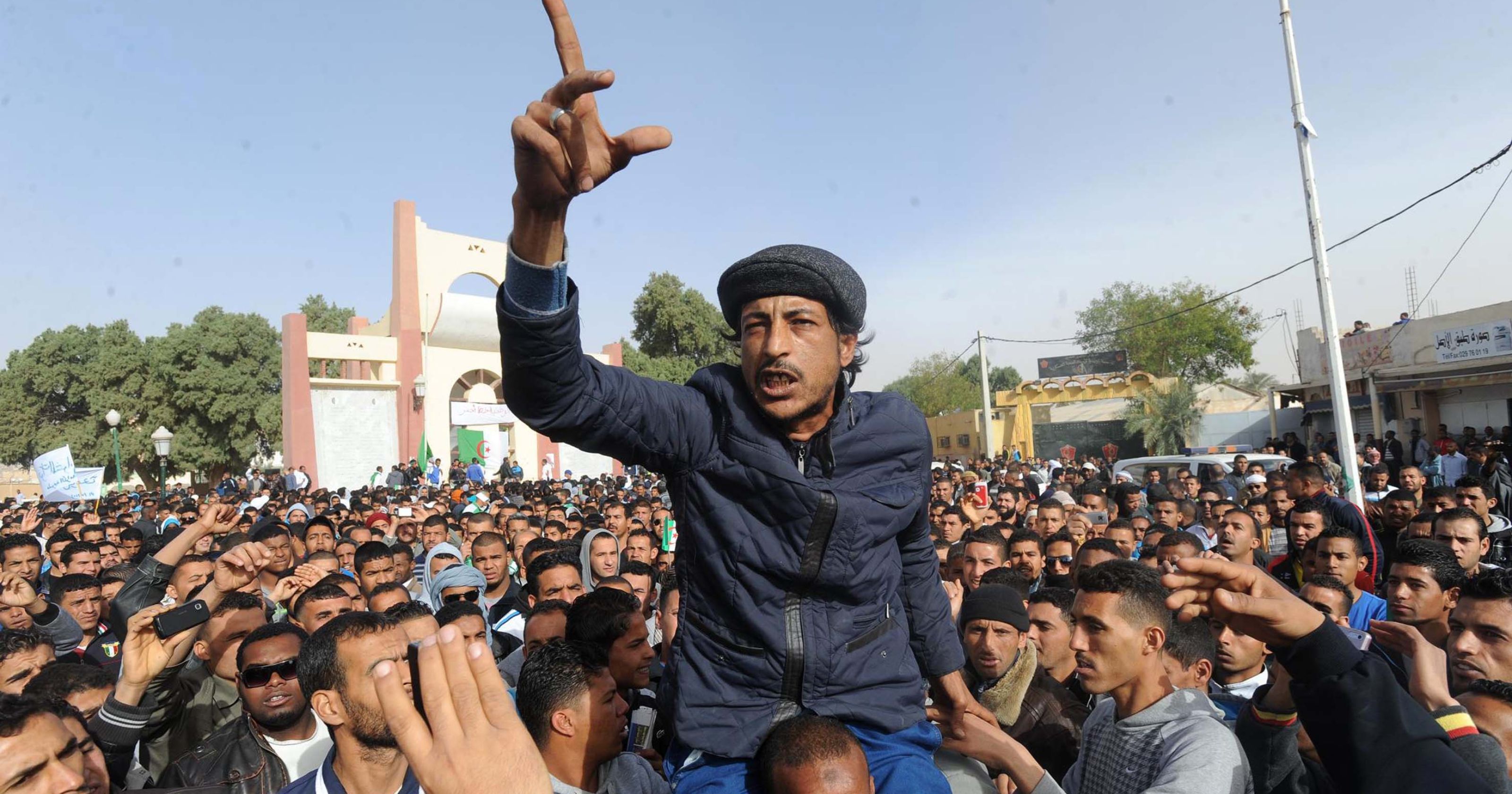 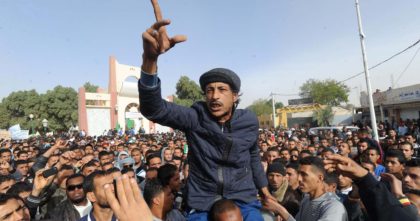 An imminent implosion is threatening Algeria’s stability as several regions of its south are boiling in protest over decades of economic marginalization, said Algerian opposition leader Said Saadi.

Saadi, who was speaking to Algerian diaspora in Quebec, said the Amazigh speaking Kabylie region has always been portrayed as a region of dissent, but “today the South is boiling”. The Mzab region in Ghardaia and the Touareg territory of Tamenraset bear the seeds of an imminent instability, he said.

Saadi, who has left the opposition RCD party which he founeded, warned that the Algerian state is heading towards a “chaotic implosion”, noting that the regime’s attempt to impose a fifth term for President Bouteflika will put the country on brink of disintegration.

The longer Algeria waits to settle its silently brewing crisis the more complicated the solution, he said.

He said that the debate over the fifth term is distracting attention from the structural defects facing Algeria, adding that Algeria’s crisis is to be understood within the prism of “nation building”.

Despite his health condition, which has confined him to a wheelchair since 2013, his inability to speak intelligibly in public or even meet visiting counterparts, Bouteflika is poised to run for a fifth term, the ruling party FLN leaders announced.

“FLN wants the president to continue his mission he started in 1999, as head of the state,” said FLN Secretary General Djamel Ould Abbes, at a meeting with officials of his party in Algiers earlier this month.
The President is seriously ill and his voice is barely intelligible. Due to his failing health, Bouteflika last year canceled meetings with a number of foreign heads of state who were visiting Algeria or planning to visit the country, including Venezuelan President Maduro, German Chancellor Angela Merkel who had to call off her visit to Algeria and Iranian President Hassan Rohani who also postponed a visit sine die.

Analysts deem that maintaining a sick President whose physical and mental capacities are shrouded in uncertainty is indicative of a power struggle within the country’s regime. The contending clans within the regime seem not in agreement over Bouteflika’s successor. Therefore, they maintain the ailing 80-year old President as a time buying measure in a sign that bodes ill for the country’s future.

Meanwhile, the country needs a strong leadership to help it stoke the effects of the long-term fall in oil prices, which propelled Algeria to adopt austerity measures further igniting tensions and undermining Algeria’s social peace.

Algeria’s south is plagued by instability. Most western countries advice their citizens against travel to the Algerian Sahara, the region being fraught with risks of kidnapping by terrorist groups.

The population of oil and gas rich south have also protested at the government’s plundering of their resources. Ain Salah and Ouargla have been the theatre of violent clashes with security forces.

The region of Ghardaia was rocked by violent sectarian fights between Amazigh Ibadites and Arab Malikites.