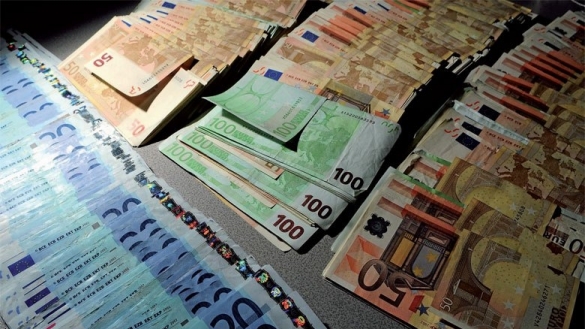 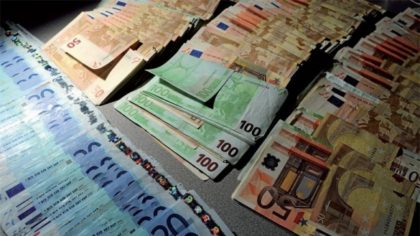 The list, which includes Moroccans, should be submitted to the Attorney General of the Rabat Court of Appeal, which has the exclusive right to decide on financial crimes related to money laundering and terrorism financing, notes local daily Al Akhbar, which reported the news Monday.

The UTRF, a unit attached to the Head of the Government, processes the data it receives from its foreign partners in the framework of international judicial cooperation, as well as the suspicions on individuals relayed by banks, savings companies, insurance and money transfer companies, notaries, casinos etc.

According to Al Akhbar, the UTRF underlined in its latest report a rise in crimes related to money laundering and terrorism financing.

Since its creation in 2009 and up to 2015, this agency has submitted 59 money laundering remand orders to the Attorney General, showed the report that also revealed that the unit received, in 2015, some 318 suspicious reports related to money laundering and terrorism financing.

This brings the number of suspicions reported to 1,185 since 2009. The cases were referred to the agency by 12 banks, 4 money transfer companies, an insurance company, a finance company and a savings company, the daily says.