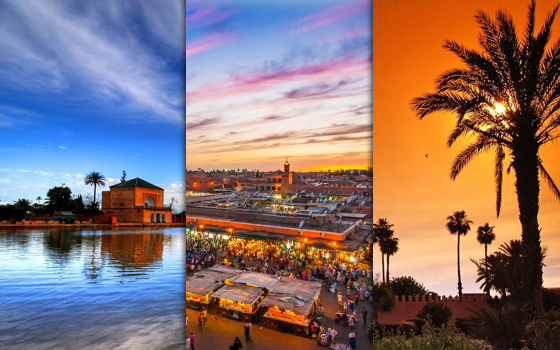 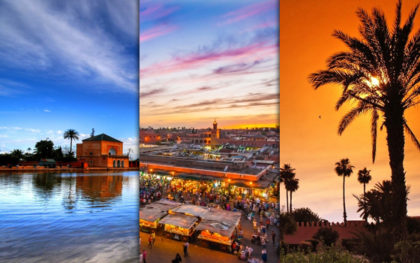 Morocco’s jewel, Marrakech, made it to the top ten of Tripadvisor’s list of most attractive cities, ranking 8th ahead of Istanbul, New York and Dubai.

“Marrakesh is a magical place, brimming with markets, gardens, palaces, and mosques. Exploring the intimate courtyards and snaking alleyways of the historic Medina can easily eat up a day,” said Tripadvisor on its website.

Tripadvisor added that the Red city offers “inner peace at the serene Jardin Majorelle” and brims with architectural beauty.

The ranking was based on travelers’ choice and satisfaction. Marrakech was competing a premier league of most attractive cities such as Paris, London, Rome, Bali, Crete, Barcelona and Prague.

Morocco closed 2017 with a record number of 11.35 million tourists visiting the country, that is a 10% rise compared to the previous year.

Marrakech saw the number of tourists increase by 20% to reach 2 million tourists in 2017 with 7 million nights.