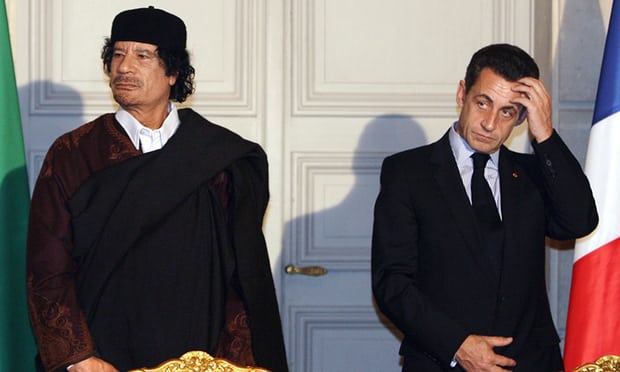 Sarkozy in custody for getting illicit campaign funds from Gaddafi 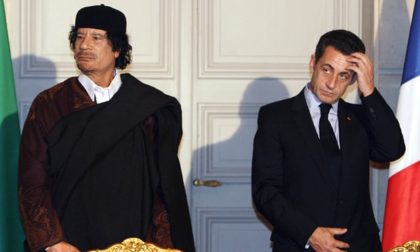 Former French President Nicolas Sarkozy has been held for interrogation for allegedly getting illicit funds from ousted Gaddafi’s regime for his 2007 successful presidential bid.

He was summoned for questioning at a police station in Nanterre, north-west Paris, on Tuesday, several European media reported.

The former President is suspected of getting illicit funds from former Libyan ruler Muammar Gaddafi in 2003 for his campaign for the 2007 presidential elections that we won.

In 2012, investigative media Mediapart published a document alleging that the Libyan regime greenlighted payment of €50 million to Sarkozy who was seeking the presidential seat, in exchange for support from France.

The document, reportedly signed by a Libyan official, was rejected by the Sarkozy side but a court confirmed its authenticity and decided in 2013 to launch a probe into the allegations.

Sarkozy won the 2007 election but failed to secure a second mandate in 2012 after losing to former President Francois Hollande.

His summons at Nanterre follows the arrest in London of a close aide and businessman suspected by investigators of funneling money from Gaddafi to finance Sarkozy’s campaign. The man, a French national, was released on bail. He will face an extradition hearing next month, The Guardian reports.

Another Sarkozy aide and former minister, Brice Hortefeux, was also questioned in connection with the irregularities.

France, under Sarkozy, backed the NATO-sponsored 2011 revolution, which removed the Libyan ruler.