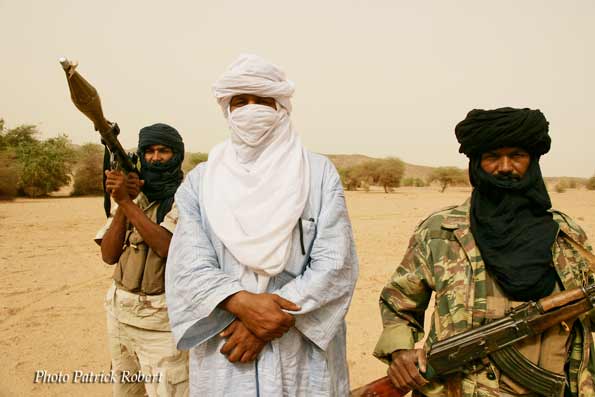 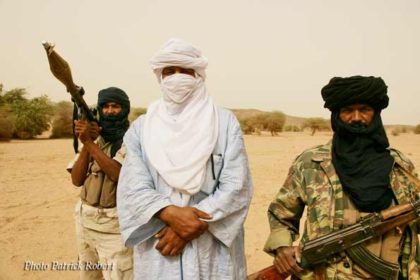 Sahel countries have convened a security meeting on March 16 to which Algeria was unsurprisingly not invited. Analysts see that in sidelining Algeria, Sahel countries are expressing exasperation with Algeria’s ambivalence to fight terrorism in the region. Some go as far as saying that Algeria is responsible for the surge of terrorism in the region by protecting terrorist masterminds such as Iyad Ag Ghali and Mokhtar Belmokhtar who lead terrorist groups loyal to Al Qaida.

Since the launch of the G5 counter-terrorism task force by Mauritania, Mali, Burkina Faso, Niger and Chad, Algeria has shown little if no support for the initiative, which it deems as a move by France to boost influence in what Algiers would love to become its backyard.

Sahel countries have on multiple occasions deplored Algeria’s laxism with Iad Ag Ghali who facilitated the merger of four terrorist groups operating in the Sahel into one group pledging allegiance to Al Qaeda and its Jordanian leader Azarkawi. The four terrorist groups were brought together under the command of Ag Ghali. The new terrorist organization bears the name of “Jamaât Nasr Al islam wa Al mouminin” (Group for the Defense of Islam and the Muslims).

The recent bloody attacks on Burkina Faso by Nusrat Al Islam wal Muslimin group raises question marks. Despite strong presence of G5, French and American troops, no senior terrorist leader could be arrested in the region. The only remaining explanation to the surge of terrorism is that terrorist groups have found safe haven in the Algerian desert.

When asked about the non-participation of Algeria, the largest military power in the region, French Interior Minister Gerard Colomb shunned a direct response saying that G5 countries organized the event and sought not to invite Algiers.

Analysts see that Algeria has been manipulating terrorism in the region for three main reasons. First, connivance between Algerian security services and some terrorist groups dates back to the black decade in the 1990s where domestic intelligence service (DRS) used extreme GIA members to discredit the FIS Islamists. Later, with the disbanding of the GIA and its retreat to the mountains and the Sahara, Algeria’s security operations pushed these terrorist remnants of the black decade to operate in the Sahel where they engaged in trafficking and criminal activities.

Algeria is also keen to have the upper hand on counter-terrorism effort in the region in implementation of its regional hegemony attempts of becoming the West’s single interlocutor when it comes to security issues in the Sahel.

The creation of the G5 has also infuriated Algerian political leaders. It is no coincidence that the anti-Sub-Saharan migrant rhetoric is on the surge in Algeria following the formation of the G5 force.