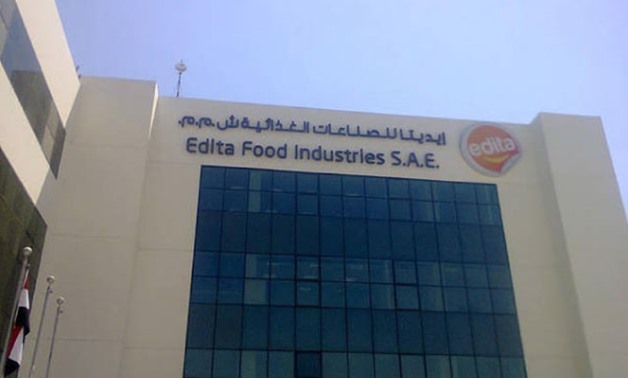 Egyptian Company Edita to Set up Factory in Morocco 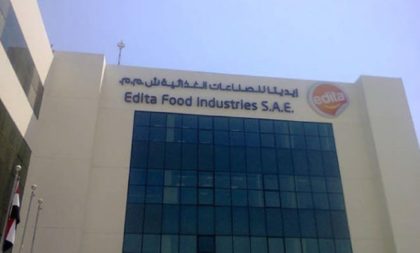 Edita Food Industries SAE (EFID) has announced plans to set up snack food factory in Morocco. Edita, which has teamed up with Dislog Group in Morocco, seeks to reinforce its expansion plans and strengthen its position in the snacks market.

Last December, Edita’s chairman and CEO Hani Berzi said that commercial operations will begin in early 2018 with exports of Edita’s products to Morocco, while the second stage will entail the establishment of a state-of-the-art manufacturing facility in 2019 with an initial investment estimated at around $10 million.

The Company has the ownership of some international brands in Egypt, Libya, Jordan and Palestine and acts as the regional distributor of several brands of imported sweeteners, olive oils & pasta.

North Africa Post's news desk is composed of journalists and editors, who are constantly working to provide new and accurate stories to NAP readers.
NEWER POSTKing Mohammed VI Calls on Africans to Rise up to Development Challenges
OLDER POSTMoody’s Downgrades Tunisia’s Credit Rating to B2