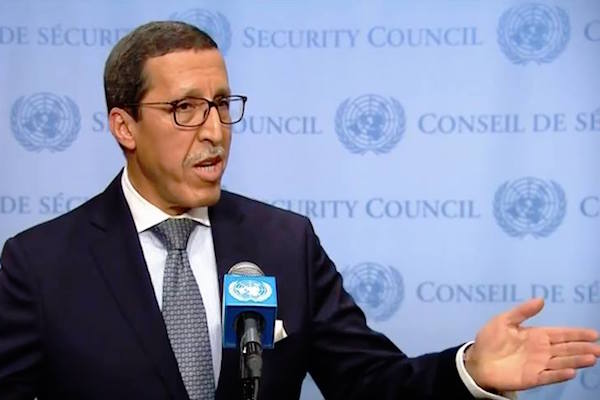 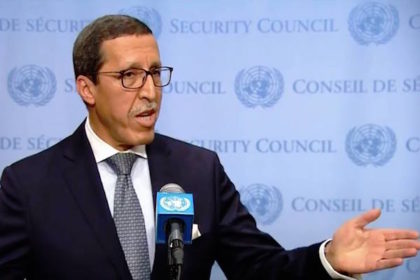 Morocco’s Permanent Representative to the UN in New York, Ambassador Omar Hilale, was unanimously elected chairman of The Special Committee on the Charter of the United Nations and on the Strengthening of the Role of the Organization.

The election is another victory for Moroccan diplomacy as it continues strengthening its foothold in UN agencies.

The Committee on the UN charter is tasked with considering, inter alia, any specific proposals that Governments might make with a view to enhancing the ability of the United Nations to achieve its purposes as well as other suggestions for the more effective functioning of the United Nations that might not require amendments to the Charter.

The rise of the Kingdom in UN Committees attests to the efficiency of Moroccan diplomacy and the alignment of national policies with the UN agenda.

In this regards, Morocco was elected vice-president of the 72nd UN General Assembly, on behalf of the African Group, and to the vice-presidency of the “Special Political and Decolonization Committee,” commonly known as the 4th Committee during the elections that took place, in New York, on May 31st, 2017.

Morocco was brilliantly elected to the United Nations Economic and Social Council (ECOSOC) for the period 2018-2020, during the elections, held on June 20, 2017 in New York.

The year 2017 was particularly marked by the success of Moroccan candidacies to various decision-making bodies covering the three priority pillars of the United Nations: Peace and security, human rights and sustainable development.