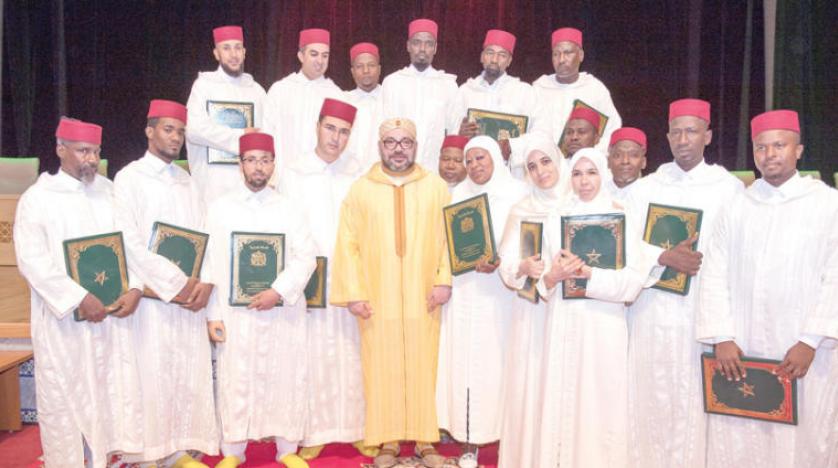 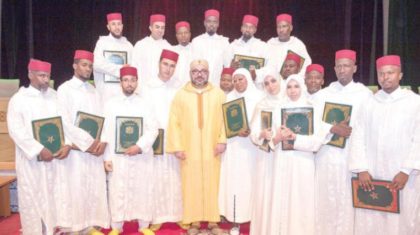 Morocco’s de-radicalization program came under the spot light in view of its efficiency in training men and women preachers, Morchidine and Morchidates, who continue to play a key role in guiding the youth in areas where extremist may seek new recruits, said the Atlantic magazine in a recent analysis.

The article, entitled “The Female Quran Experts Fighting Radical Islam in Morocco,” reviews the merits of Morocco’s de-radicalization program and the place Morchidates play in “early intervention” within the community to prevent radicalization.

She explained that the institute turns young women into religious scholars and then sends them out into pockets of the country where radical Islamists are known to recruit disenfranchised youth—to provide spiritual guidance that contradicts the messages they might receive from violent extremists.

Temple-Raston added that women who study with their men colleague at the institute before graduating as Morchidates make school visits and home visits. “Each woman—called a morchidat, or spiritual guide—talks to young Muslims and contests interpretations of the Quran that terrorist groups use for recruitment”.

“The morchidates program leverages a woman’s familial and social influence to combat radical Islam at the level of the sidewalks—and at individual mosques,” she said recounting success stories of women preachers who made a change in their communities thanks to the training they received under such a program.

“They walk young people through Quranic passages that emphasize tolerance, and provide gentler interpretations of passages that could be taken to promote violence. The idea is that young people eventually learn that their faith is not at odds with their families or society more broadly, and that this provides a lasting bulwark against terrorist recruiters,” she explained.

Of the roughly 250 new students accepted each year by the institute, nearly half are women, she added, stressing that the goal is to create not just an Islamic scholar, but a respected intellectual who can answer a variety of questions.