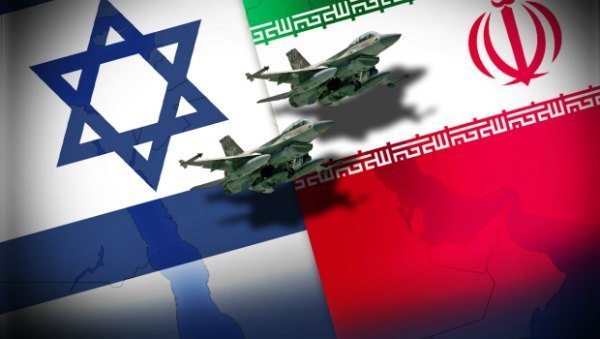 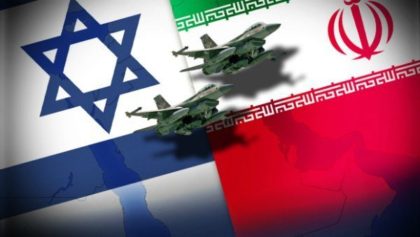 The Syrian war has taken a new turn with the downing of an Israeli fighter jet conducting airstrikes against Iranian targets. The incident signals the beginning of a direct military confrontation between Israel and Iran on Syrian soil.

Syria today is better described as several intersecting wars, rather than the government-versus-rebels narrative it started out as in 2011. In the last few weeks, the proxy conflicts between Israel and Iran and Turkey and the Kurds have heated up in particular.

Combustible elements to ignite an Israeli-Iranian war are now in place in Syria. The intervention of Iranian troops and their Lebanese proxy, Hezbollah, together with Russian troops has so far saved and emboldened the Syrian regime. The Iranian involvement in Syria has also emboldened Hezbollah, which Israel fears is acquiring game changing weapons.

Besides Hezbollah, Iran has also mobilized its Revolutionary Guard as well as Iraqi and Afghan Shia militia, in a bid to consolidate a Shia Arab axis and land bridge from the Zagros Mountains to the Mediterranean. Such a drive vindicates worst fears of Israel of having its worst enemy on its doorstep.

Israel, in war with Hezbollah for more than 30 years, considers Iranian military presence in Syria a casus belli. Iran’s political influence over the Assad government is a major worry for Israel, who accuse Tehran of trying to use Syria as a new military base from which it could attack the Jewish state.

In the face of the perceived threat from Iranian military presence, Israel has increased the pace of its interventions striking targets in pre-emptive strikes against Hezbollah and Iranian troops in Syria.

Israel has conducted more than 100 bombings and missile raids in Syria against storage sites for weapons and convoys supplying the Iranian-led forces, but without ever admitting it or taking responsibility.

Israeli strikes inside Syria are likely to trigger its foes to hit within Israel, which would lead to a full blown war that may expend to Lebanon as a new battlefield.