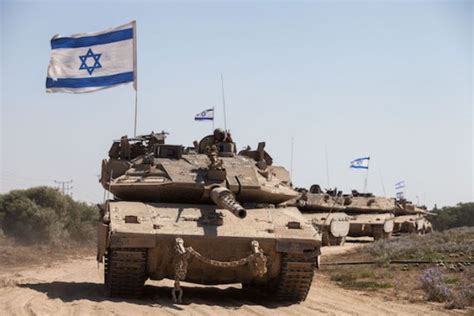 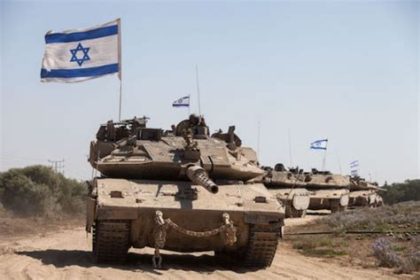 The army has rejected the New York Times Saturday report that Israel secretly assists with its gunships, unmarked helicopters and drones in the fight against insurgency in Northern Sinai where Egyptian armed forced have been trying to overcome years of terrorist groups’ activities.

“Only the Egyptian army is authorized to and does conduct military operations in specific areas in northern Sinai, in cooperation with the civilian police,” Egyptian military spokesperson Tamer al-Rifa told Russia’s Sputnik news agency.

The NYT Saturday indicated that Egyptian President Fattah al-Sisi has given a go-ahead to Israel to strike jihadist positions in the Peninsula near the Israeli border.

The paper said the strikes which began following the downing of a Russian commercial plane with 224 people onboard in October 2015 in the Sinai were directed by unmarked helicopters and drones to cover traces of the airstrikes.

The airstrikes made successful impacts as jihadists according to the paper turned their guns and bombs against soft targets like mosques and churches.

Israel’s covert operations according to the paper are known to US, European and Russian officials. Israel reportedly complained to the US “that Egypt is not upholding its end of the agreement, and that Cairo was supposed to follow up on the airstrikes by sending ground forces into the region.”

Prime Minister Benjamin Netanyahu Sunday at the cabinet meeting did not comment on the report but noted that Israel’s presence in the Middle East has been decisive in preventing the spread of Islam radicalism and the Iranian influence.

“We do not seek war, but we will do everything that’s needed to defend ourselves,” he added.