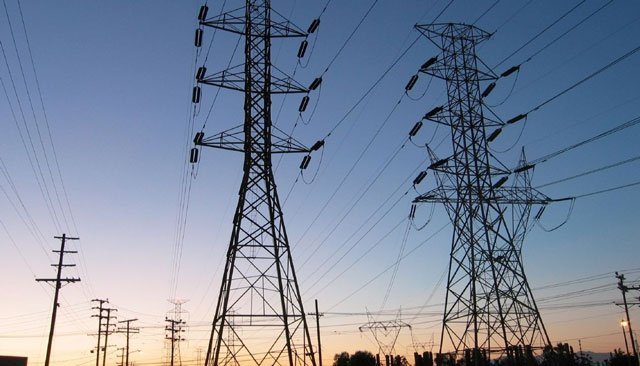 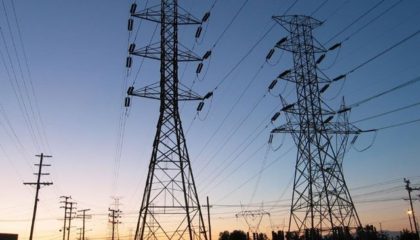 The first results of the feasibility study on the undersea power grid linking Morocco and Portugal are so far promising. The inter-continental electricity link, expected to be operational by 2020, can be achieved for a total cost of €700 million.

The results of the study will be fully unveiled in two or three months, said Secretary General of Morocco’s Energy Ministry Abderrahim El Hafidi in a statement following talks in Lisbon with Portuguese counterparts.

The study showed the beneficial impact for both Morocco and Portugal to establish such an electric inter-connectivity, he said.

The implementation of this undersea electric interconnectivity will place Morocco at the heart of key regional energy players, as the North African country launched substantive projects to produce 42% of its electricity output out of renewable energy sources by 2020 and 52% by 2030, with a strong export potential.

Besides renewables, the two countries launched ambitious projects to diversify their energy sources through the construction of liquefied gas terminals.

At present, Portugal exports its excess energy to its neighbor Spain, which then feeds into the European system via France.

Portugal currently has an excess of electricity production, especially in terms of renewable energy, while Morocco has a growing rate of demand.